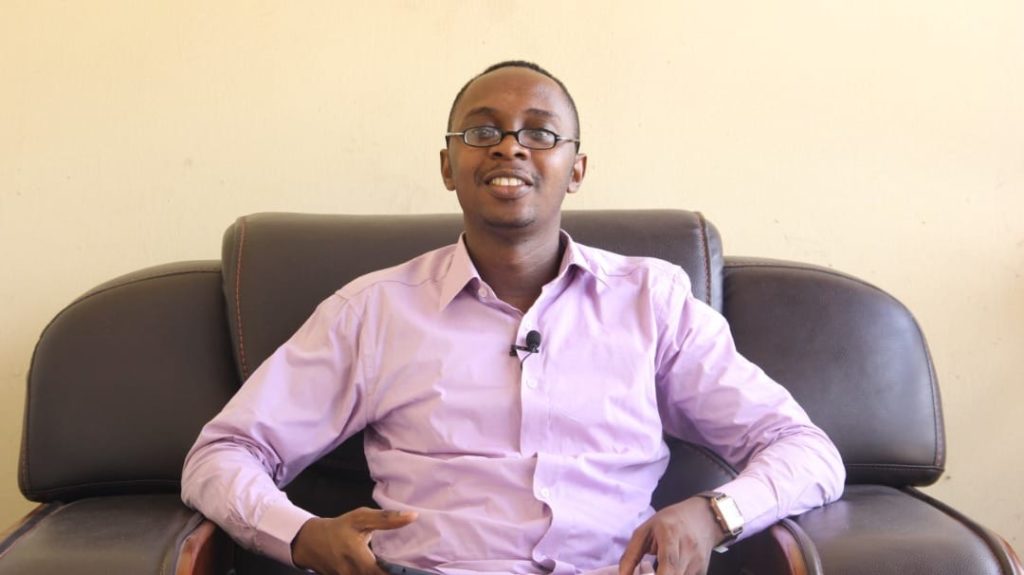 While making plans for their wedding, my friends realised that the traditional outfit called Aso-Oke for the two of them was going to gulp quite a sum of money.

The husband wanted to know how to convince his wife that it was not a great idea. He had priced a cooking oven. The price for the Aso-Oke and the cooking oven stood at par.

When he presented the two options to his wife, she did not hesitate to pick a cooking oven. They did not use Aso-Oke for their wedding but they have a Cooking Oven in their kitchen.

Beloved, do you know that if all you do has only earthly use and no eternal value, you have only chosen the things that will fade away.

Hear John the Beloved: “Practically everything that goes on in the world—wanting your own way, wanting everything for yourself, wanting to appear important—has nothing to do with the Father. It just isolates you from him. The world and all its wanting, wanting, wanting is on the way out—but whoever does what God wants is set for eternity.”
(1 John 2:16-‬17 MSG)

A lot of people want to appear important and they forget that appearance is what it is – appearance. In life, you must be wise enough to go for what will last and outlast you.

You must dig to find the eternal relevance of your career, your wealth and your business. Why on earth would you think that the only purpose for your business, career or wealth is to cloth and feed you? God does that for the lilies of the field that fade away.

The purpose of God for Joseph was not just to become a ruler in Egypt. His purpose was for Joseph to be the saviour of the nation of Israel in the midst of famine so that the lineage that Jesus would come from can be preserved.

How about Esther? She became queen of Babylon. It was an admirable position and a powerful office but God’s purpose for her was to use her office to preserve the nation of Israel from the evil plot of Haman.

How about Nehemiah? In a foreign land, he was a cupbearer. That is a trusted position. The life of the king was literally in his hands. Yet that was not the purpose. The purpose was to leverage that position to rebuild the broken walls of Jerusalem and that He did well.

Until you find the eternal value, you will keep hugging things that will fade away rather than boldly choosing that which will last and outlast you.