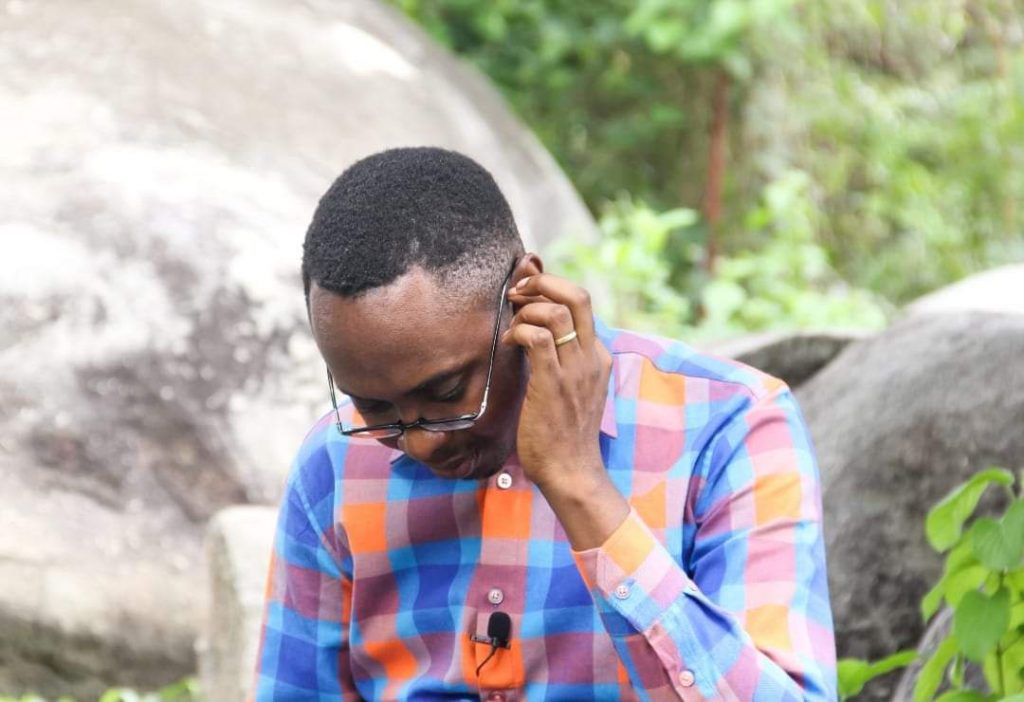 A dear teacher in the faith shared about how his mum visited him and heard him preach. Afterwards, the mum advised him to get on television. For years, he took that counsel with a pinch of salt. Eventually, he got on television and it became a huge tool of influence and expansion for the call of God upon his life.

If you are not humble enough on the journey of life, you will despise the counsel that comes from people you think are not qualified. It is an area that you must watch with caution.

Your greatest breaks in business, career and ministry can come from quarters that you have placed an unconscious tag on.

Saul was looking for missing donkeys. After days of a search, Saul was about giving up. His servant said, “I know a seer who we can speak with”. Saul mentioned that there was no gift to go with. The servant volunteered to part with his money. The rest is history. Saul became king.

Naaman’s leprosy raged for a long while until the voice of those in his life and space led him gently to his healing.

It began with the voice of his maid. This is a slave girl. It would have been easy to despise her when she spoke with his wife.

Then he heeded the voice of his wife. He did not say she was just being unreasonable for listening to a maid. He listened to her and took the trip.

Then, the test came close to his breakthrough. The devil brought out the tool of pride and a bad attitude. He was blessed to have a bold steward who confronted his bad attitude with wise counsel. He took the counsel and got his healing.

Be wise. Be humble. Listen. Do not shut it down. Ask the Spirit of God to guide you. Your victory may be hidden in an unlikely package. Do not despise it.