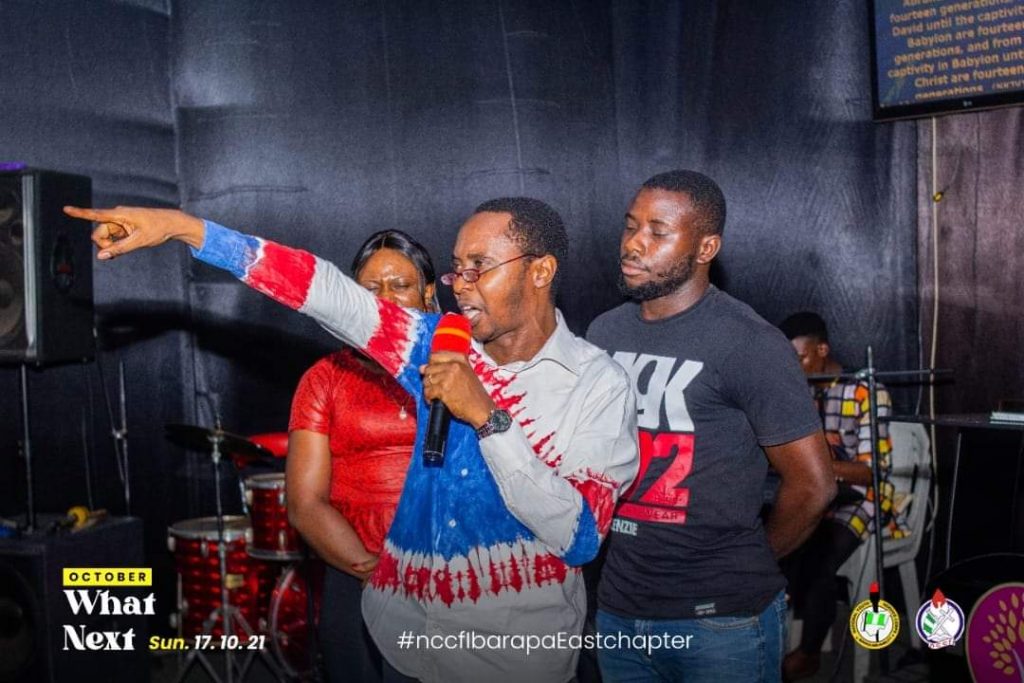 DO YOU WEAR CLOTHES TO CLASS?

Years ago, I walked up to my pastor after service to exchange greetings with him. At that same moment, a young girl also walked up to him. Pastor did not blink an eye at what she wore. I was already a bit shocked.

The pastor said to her, “I heard you have gained admission into the University now”. She replied in the affirmative. Then Pastor asked the next question, “Do you wear clothes to class?” I could not forget that moment.

When the King wanted a bride in the days of Esther, these two categories were there: All other maidens decided on what they wanted to wear and how they wanted to appear.

When it was time for her to go to the king’s palace, she was given her choice of whatever clothing or jewellery she wanted to take from the harem.
Esther 2:13 NLT

Esther listened to Hegai – the helper that was assigned to everyone. Hegai was available for all the maidens but only Esther followed his instructions. Her helper had worked with the king for years so he knew what pleased the king. Esther dressed as recommended by Hegai and she pleased the king.

Did you see “She accepted the advice of Hegai?” Are you accepting or rejecting the counsel of the Lord when it comes to your appearance?

Everyone who decided to do it the way they wanted did not last in the presence of the king. They faded away.

The best day you should dress to please the King of kings is everyday:

Your wedding day is not an excuse to show some flesh so the beauty of the cloth can emerge.

Your birthday photoshoot is not an excuse to let down the guards.

That Baby Bump shoot is not an excuse for nudity.

And dear brother, watch how you appear also.

Our fashion sense is not dictated by trends but by the Word of the Lord that can never change.

Hosea 2:2 in the Message Version says: “Tell her to quit dressing like a whore, displaying her breasts for sale…”