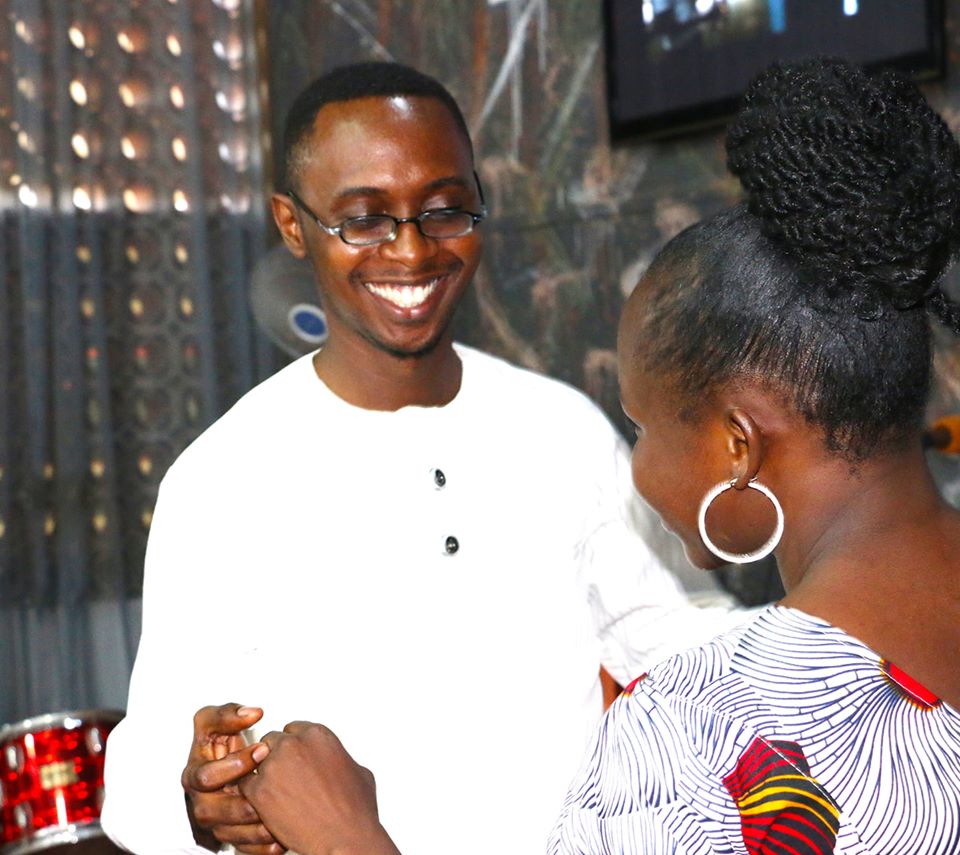 GREATNESS IS NOT BY EASE

A dear one visited us once and returned to tell others that, “They are always busy. They do not have time for a lot of play at all. They leave home early and return late most times”. That report changed the opinion that those in ministry are just lazy people who have a lot of time to waste.

Friends, greatness is never attained through an easy path. If you were lazy as an employee, you will be lazy when you start on your business. If you give excuses on another man’s job, you will do the same when it is yours.

Never follow the path of least resistance. If you will become a giant killer, you must kill giants. Greatness is not attained on the path of convenience and comfort.

Look at Jesus: Instead, he emptied himself of his outward glory by reducing himself to the form of a lowly servant. He became human! He humbled himself and became vulnerable, choosing to be revealed as a man and was obedient. He was a perfect example, even in his death—a criminal’s death by crucifixion!
Philippians 2:7‭-‬8 TPT

What was the response of God the Father to this? Because of that obedience, God exalted him and multiplied his greatness! He has now been given the greatest of all names!
Philippians 2:9 TPT

Greatness comes at a price. What did God say about David?

God removed Saul and made David their king. God spoke favourably about David. He said, ‘I have found that David, son of Jesse, is a man after my own heart. He will do everything I want him to do.’ Acts 13:22 GW

But what was David’s attitude to God? The summary of how David viewed God is in his words on the threshing floor of Araunah. Araunah offered to give David everything for free but David said to him:

Nay; but I will surely buy it of thee at a price: neither will I offer burnt offerings unto the Lord my God of that which doth cost me nothing. 2 Samuel 24:24 KJV

Greatness is not for cheap people. Greatness comes at a price. See this amazing illustration in the book of Job: As they tunnel through the rocks, They discover precious stones. Job 28:10 GNT

Precious stones are hidden in rocky situations. If you cannot tunnel through the hard moments of life, you cannot enjoy the treasures of greatness locked up in it.

If you turn back when it gets tough, you have missed an audition to become great in life. All the men you revere today have a story to share of how they did not cave-in to the feelings of quitting. Go through the rocks. Do not run from them. Treasures are hidden in tough places.