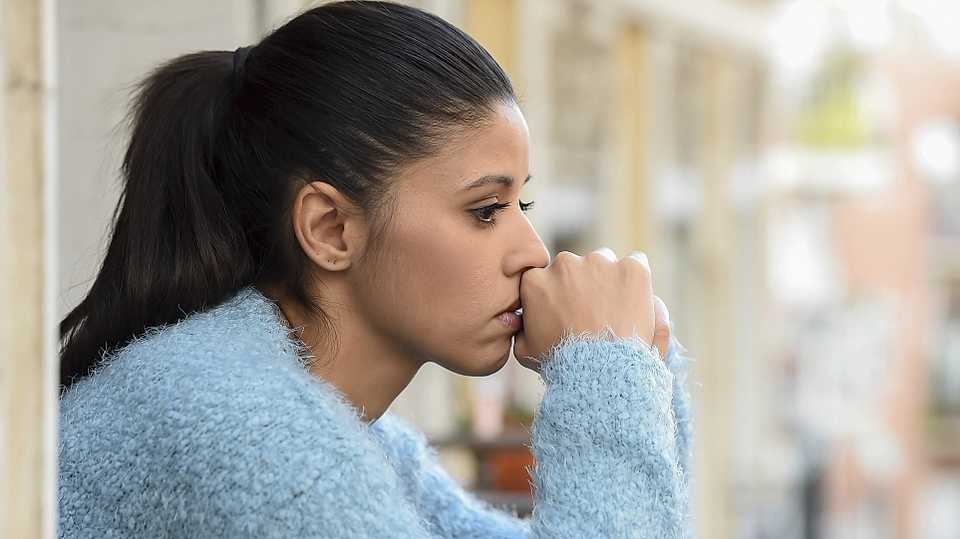 I looked at my proteges that night and said to them, “I pray the blessings of the Lord more for those who hurt me”. They obviously needed more explanation.

I did not know when these words dropped from my mouth, “Every hurt is a test for me. The Lord checks my attitude. He checks my heart”.

Honestly, offence will surely come. People will offend you. You will at times be repaid with evil. There will be times you will be ill-treated even though you did well.

You will be sold and betrayed by those you call brothers. You can be falsely accused and treated as scum. 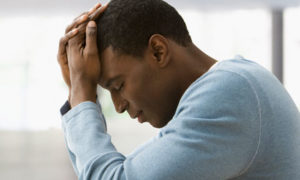 Can I whisper some things to you?

Every hurt is your audition for greatness. God is much more interested in your response to the hurt than in the hurt itself.

Jesus mastered this. He was not thinking of Judas’s betrayal as the nails were driven in and the pains intensified- He was fixated on His love for you and I. He was lost in the assignment.

You are hurt I know but must you now add bad attitude to it? Ah! You will stay long in that wilderness.

The password out of the prison is not your brooding but the breathing of life and graceful words to others around you.

Every hurt is your audition for greatness. God wants people who will be stuck to kingdom agenda rather than those who will be plotting revenge.

I know! I know it hurts. Sick people are never coronated. Get well fast and face the journey to the throne. Heal at the altar. Walk to the throne.

Do not let that hurt become bitterness. The man called Ahitophel whose words were like the counsel of God got so fixated on his hurts that he could not forgive a man God had forgiven.

If you handle that hurt well, it will turn out as a blessing in disguise. The one who hurt will no longer seem like your enemy. Why? It turned out for good.

Pray for those who hurt you. Heal. The sick are not coronated. Every hurt is your audition for greatness.

Do not be fixated on vengeance when Kingdom Agenda is waiting to be executed.

Every hurt is your audition for greatness.

Are you passing or failing?

There is love in sharing
Tags :
greatnesshurtPrayPrayer