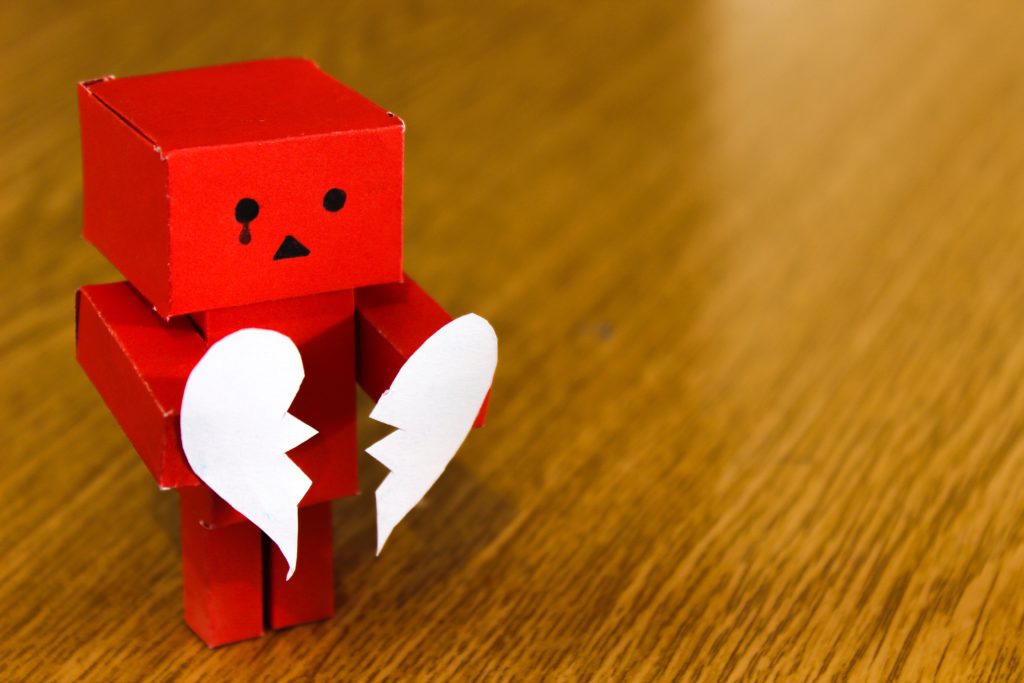 IS THAT HURT WORTH IT?

That day as I began to pray, I did not think twice about it when I began to pray for those who I felt have hurt me also in the past. I prayed the blessing of God upon their lives. At that point, I knew that it was a long-forgotten and won battle of my mind. I cannot edit the history- the role of each one is still very significant.

Ahitophel got fixated on his hurt and offences against David. He was the grandfather of Bathsheba. He kept looking for means to pay back David in his own coin.

He found company in Absalom when the later rebelled and planned a coup to oust his father out of the throne. Hurting people will always find company in hurting other people. We are wired to connect. Have you ever wondered how robbery gangs are formed? Do they bring out notices and adverts?

When David heard that Ahitophel had joined company with Absalom, David had to pray to the Lord that “May the counsel of Ahitophel come to nothing”. God answered his prayers.

Forgiveness is about your relationship with God and then a restoration of your fellowship with men. God will keep answering the prayers of a son who repents even when you think otherwise. It is not wise holding grudges and hoping something terrible happens to a person the Lord has forgiven.

You may know their past but do you know their present dealings with God? You may know how much they disappointed you but why stay hurt when they have asked you for forgiveness? Even if they did not, forgiveness is the duty of a believer.

If you are still silently wishing that something bad happens to the one who hurt you, you are so close to practising witchcraft. Love forgives. Do not follow the worldly principle of “When a hen spills my medicine, I will also break her eggs”. It is devilish wisdom.

Some will say, “I don’t wish him or her evil o” but my question actually is “Do you wish them good also?” The test of forgiveness is not the neutrality of your position or indifference in a matter rather it is seeking the good of those who hurt you no matter where they are. That is the kingdom standard.

Ahitophel ended up committing suicide. He was stuck in his hurt and offences. David went on to reign again as king and the great-grandchild of Ahitophel ruled after David. What if Ahitophel had forgiven David? He would have lived to see how a terrible error can be turned around by God’s mercy. He died in his hurt.

Who has hurt you real bad?
What has injured you deeply?
Have you forgiven?
Why hold on to a man that the Lord has forgiven?
Why should you feel cheated every time the one that hurt you makes progress?
Is it worth it?