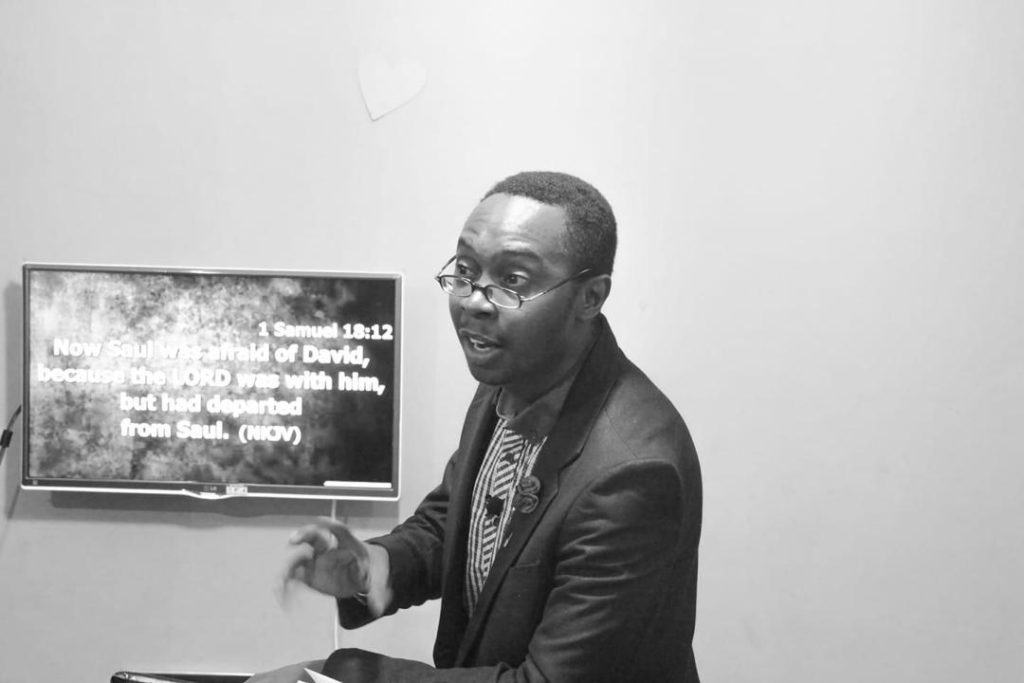 NOT A DEAD END!

When they fired the guns and halted our moves, we knew we were stuck with them and all we could do was pray. They began to ask occupants of the bus to get down and lie face down.

Just in a moment, we saw a vehicle with police escorts attacking our attackers. That was how we escaped. We did not know how bad it was until the nurses in the hospital told us they brought in people dead on arrival from the same spot we were attacked.

God will make a way for you!

In Ex. 14:21,22, The Lord drove the sea back… The waters were divided and the Israelites went through on dry ground, with a wall of water on their right and on their left.

It was practically and realistically a hopeless situation. In fact, it has the tone of a popular proverb today- the Israelites were caught between the devil (Pharaoh) and the deep blue sea (The Red Sea). Going forward was a ‘death warrant’ and same as going back and staying on the spot was just a case of buying time. (Can you insert yourself in that scene in a bit?) Some would be crying! Some would release unfavourable body contents without notice due to the sting of fear because it was “a dead end”- NO! It is NOT.

I kept wondering how God opened up the Red Sea and made a passage through on ‘dry’ ground- not wetness on the sea bed, not a drop of water!

I found my answer in the book of Job when God questioned Job. Fasten your seat belt and check this out:

Yeah! That simple. God shut the sea behind doors from the beginning and when we see a dead end, He was simply seeing a closed door. Wow! When we were getting worried at Pharaoh’s charging army, He was busy whistling and dangling the keys to the Sea. (Can you see that smile on His face- rest assured of His next move?). And did He open the door? Yes! He did.

What are you passing through? What is breathing down your neck? Can I announce to you that with God on your side, you are not stuck! That Sea of challenge cannot drown you! You can only walk through while it calmly looks on! It is not your grave, it is your pathway through to the promised land! Glory.

Finally, just take a moment- can you see why Jesus could wake up, tell the raging sea to shut up and it did? Can you just think of why He could walk on water and even tell Peter to join Him? Listen, God is walking on top of what is attempting to bury you!