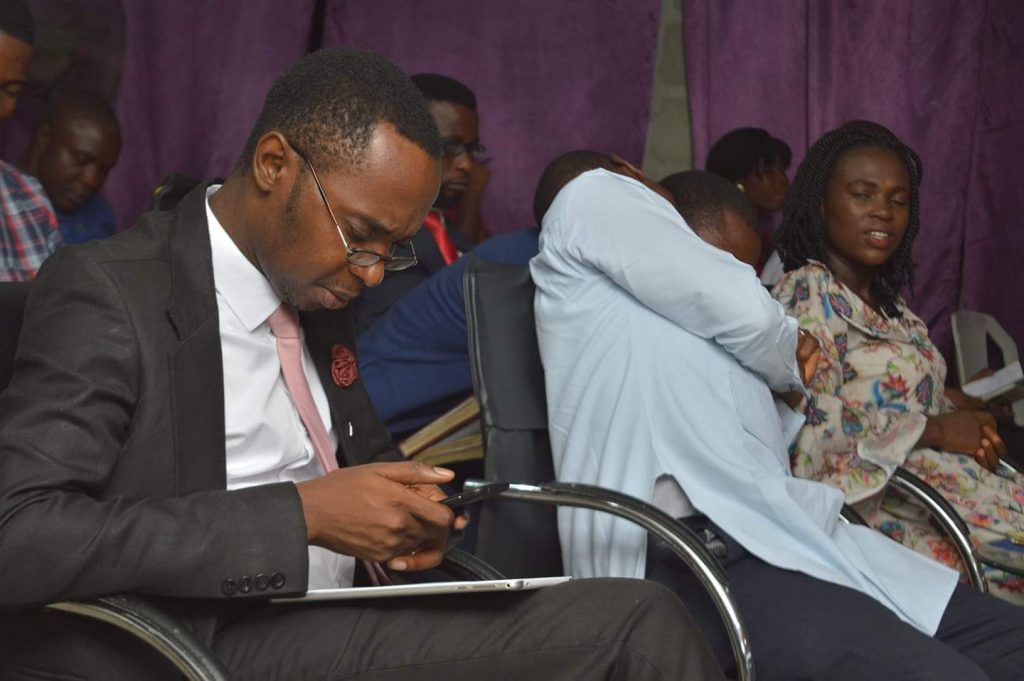 PLACES YOU ARE NOT PERMITTED TO STAY – “NEAR SODOM”

At a point, I realised that when you watch a video on social media, there would then be series of videos that will show next or will be suggested. Sometimes, after watching a live prayer session, the next suggestions were quite suggestive and unedifying. It was so tempting to stay on skits.

There are places you must never be. Some things that will attract you will lead you to places that will reduce you and if care is not taken, can destroy you.

When Lot chose as regards the lovely land he saw (as he was about separating from Abram), the scriptures made us know that he settled near Sodom.

So Abram settled in the land of Canaan, and Lot moved his tents to a place near Sodom and settled among the cities of the plain.
Genesis 13:12 NLT

He was not in Sodom. He was living near Sodom. However by the time, God would make a move to judge Sodom and Gomorrah, Lot was already living in Sodom.

That evening the two angels came to the entrance of the city of Sodom. Lot was sitting there, and when he saw them, he stood up to meet them. Then he welcomed them and bowed with his face to the ground.
Genesis 19:1 NLT

He was not just living in Sodom, his daughters had prospective husbands from the land. He was so mixed with Sodom that he was going to miss Sodom. He even chose to settle in a town closer to Sodom when God rescued him from there.

There are choices you can make that can look like “Near Sodom”. To fall into a pit you must be close to the pit.

If you love to counsel the opposite sex alone in questionable places and at questionable times, remember that to fall into a pit, you must be close to the pit.

If you love receiving gifts from all and sundry under the guise of “I did not ask for it”, remember that to fall into a pit, you must be close to it.

If you love endearments and the emotional adrenaline that comes from the attention you get from the opposite sex, remember that to fall into a pit, you must be close to it.

If you see no need to set boundaries with spiritual daughters or sons as the case may be- you go out alone with them on ministrations. They now can hug daddy with such ease. Remember that to fall into a pit, you must be close to it.

You have no business being near Sodom. Deal with it now before it wrecks your reputation and worse still tarnish the image of the kingdom of God.

(To Give to Compass, you can visit www.temiloluwaola.com/partner)