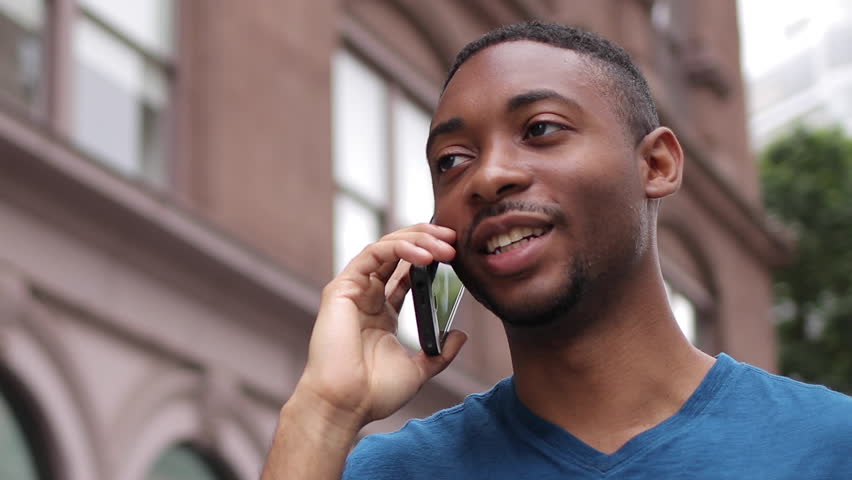 THE PHONE CALLS WERE NOT REAL

I had a roommate once who would stay on the phone and talk for long with his mum about foreign countries, the laptops his uncle sent and a lot of high sounding and mouth-watering things.

I remember an occasion when he told his mum on phone, “Mummy, I have told you I don’t want to go for summer break. I will stay with my friends in Nigeria”.

One day, after the phone calls, another roommate picked his phone and checked the call logs and we confirmed that all he had been doing was “acting”- there were no logs. A lot of the things were just to impress us.

Beloved, do not be pressured to impress anyone at all. Your life is your journey. Own it. Do not build a monument that does not exist. If you have not travelled out of the country before, it is nothing to be ashamed of. Do not tell tales of trips that never happened.

You do not have to fake it till you make it. Hear the words of David when he was to marry the daughter of King Saul:

When Saul’s men said these things to David, he replied, “How can a poor man from a humble family afford the bride price for the daughter of a king?”
1 Samuel 18:23 NLT

Do not be pressured to put up an image of who you are not. Do not deny your poor parents while you claim a rich uncle. When people uncover that you are a fraud, you will lose the reputation that you are trying to protect.

If you are living on borrowed money, do not pretend to be living on inherited wealth. The son of the prophet did not package and say, “The axe-head is no big deal. I can afford another”. When the axe-head fell, he screamed out, “Alas, it was borrowed”. That was how he accessed help.

Own the process. If your income will be injured before you can afford the party cloth (aso-ebi), tell your friend. If your friendship is tied to wearing the same thing, it is not deep enough. Do not sell party cloths at exorbitant prices to raise funds for a dream wedding that is beyond your means. Be real.

Many years ago, a young man saw the balance on his friend’s phone, he had to ask, “Do they give you your pocket money on your phone line?” Beloved, our journeys are not the same.

Be simple. Be real. Stay true to yourself. If you are always under pressure to impress anyone around you, change your company fast.

(Visit www.temiloluwaola.com to read up previous posts. While at it, click on the partnership link)

There is love in sharing
Tags :
Friendsphonephone call