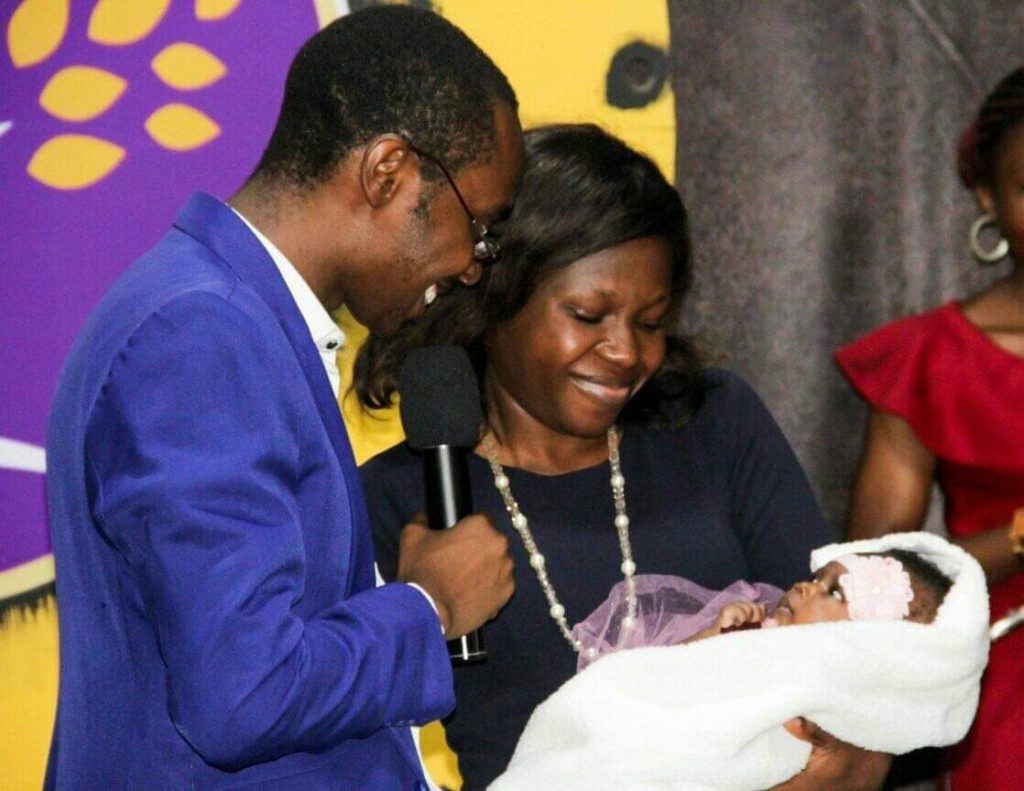 TO BE TRULY IMPACTFUL, YOU MUST BE VULNERABLE

I was speaking to a dear one who had been through our ministry some years back and he mentioned how a particular act of ours remains a major milestone. What was the act? We periodically opened up our home for a host of them. We spend nights in prayers, the word and interactions beyond the pulpit. There was plenty to eat and drink.

There is no one who will truly be impactful who will not embrace vulnerability. You can at best be a model from afar but to touch lives, you must be ready to open up. Closed hearts would always meet closed hearts.

Without a doubt, the greatest impact in our world today is the Ministry of our Lord Jesus Christ. It started with vulnerability. He had to leave His throne and glory. He had to come on earth as a man. That is the height of vulnerability.

And when Jesus was on earth, he showed the same. Two disciples of John walked up to him and asked, “Where do you stay?” He did not just tell them. He took them home. They spent the day with him. They returned and began to pull others to come to Jesus. What an impactful pattern.

What did he tell them in his house? Well! We may not know. But the action of Jesus and the response of the disciples tells us that something massive happened behind the scene.

As a Pastor, I have known that I can preach from the altar but the bulk of the discipleship work is done behind the scene. It is not the voice of authority but the outstretched hands of love and openness that change lives.

Friends, as a believer, while our world seems to be building walls, we must still build bridges. While our world is becoming more solitary, we must look out for opportunities to be a shoulder of solace.

No one would live an impactful life that would not have to choose to be vulnerable.