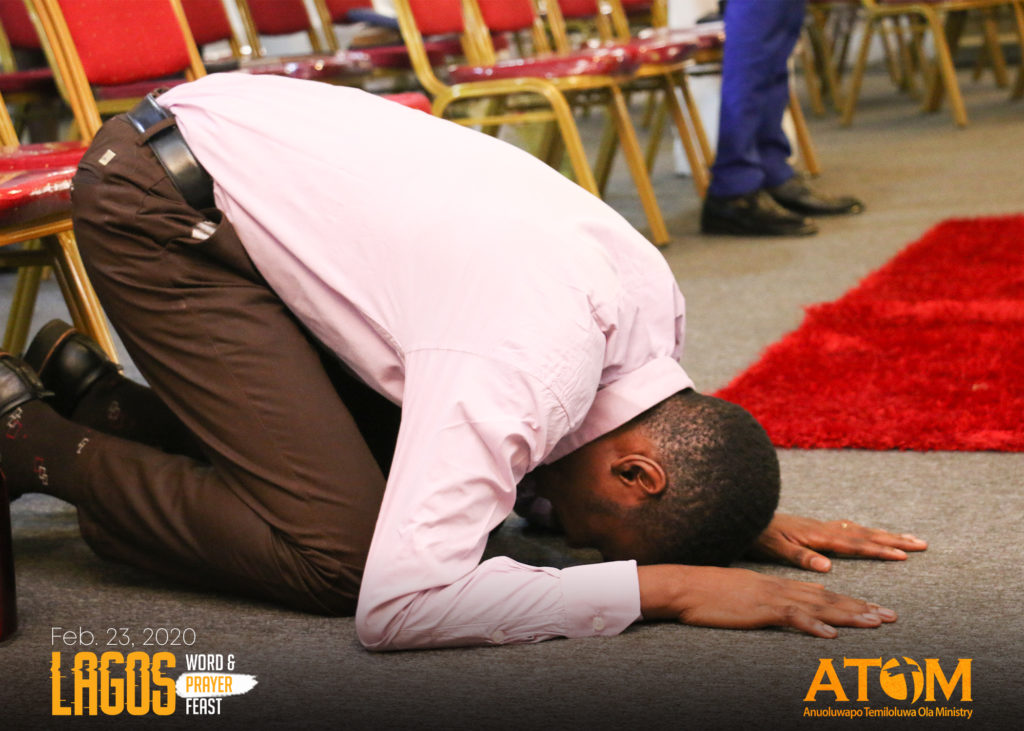 WHEN HE WANTS TO HEAL YOU…

We had just been through some tough and rough season in Ministry. It was those seasons of sleepless nights. There was a siege on my mental frame. I prayed often. I sighed often. I knew I was hurt.

Months later, I knew I had been healed when the Lord instructed me to give to someone who hurt me that season. I did not hesitate. I did it with joy and ease.

Beloved, there is no way, offences will always come but you have a choice to be offended or not to be offended. Offence is the trap that has limited many in God’s plans and purpose for their lives, marriage, career and ministry.

Staying in offence will look like a two degrees deviation from your path. Initially, it will seem you are still on the road but over time, you will realise that what started as a tiny deviation has taken you off God’s ordained path for you. Why? The longer you stay offended, the farther you are displaced in destiny. The gap always grows.

How do you know that the gap has grown?

First, you find it hard to communicate in love with those who offended you. You now say, “I don’t owe them anything and they do not owe me”. You forgot that as a believer, we are all debtors of love. Love is the only debt you owe others.

Second, you will find it harder to mention their names and bless them intentionally. The prayer must go like, “Lord, bless them so much that the world will see and marvel”. If a part of you still rejoices when you see those who hurt you fail, your two degrees deviation has widened.

Third, you will find it hard to give any other person the same opportunities you gave those who hurt you. You are now scared of being hurt again. You become suspicious. You are afraid people will hurt you again.

Listen! It is not about them. It is about your obedience to the Lord. They failed their own test but must you fail yours because of them?
Would you let God expose that wound today?

Think of this: Do you know that the Apostles had friends or family members that Saul threw into jail or killed? Can you imagine the friends and relatives of Stephen hugging Saul as a First Timer in the Jerusalem Church?

That is how God heals. He healed Saul and He healed the church. We have not recovered from that impact till now! When the wounds are healed, greatness is birthed!