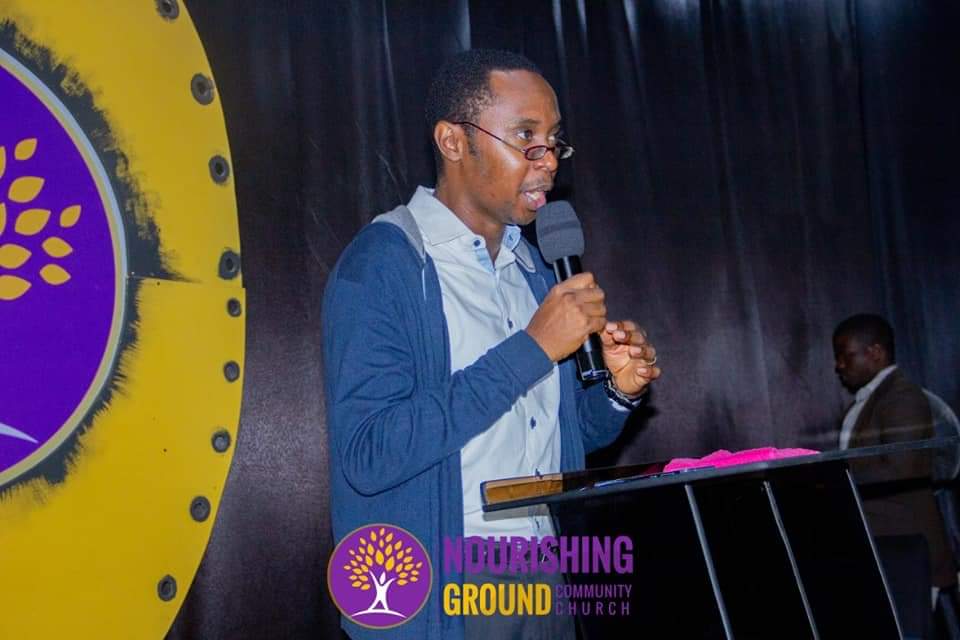 BAD ATTITUDE AND DIVINE FAVOUR DO NOT MIX

I had a very important meeting to attend and I also needed to get some other things done. There was no way I would miss the meeting. It was way more important to me.

So I wanted to delegate the things I needed to fix to another person. Someone said to me, “Sir, even if you call them, they are always busy. They will not leave their workshop to come to you”.

The moment he made that statement, my spirit got charged up and I told myself, “I enjoy the favour of the Lord and I will get my request”. I took the phone from him and spoke to their boss, in less than thirty seconds, he agreed to what I said. I was overjoyed. Things got done. I was able to attend the meeting also.

If you are not conscious of the favour of God upon your life, you will settle for things lesser than what the Lord has ordained for you. The favour of the Lord is a sure mark upon a believer. God decorates you with favour.

You are a favour carrier and a favour transmitter. Some things would cease because favour is speaking for you. Favour will decorate you, put you on the platform and allow you to get all the accolades.

If you want to enjoy divine favour, you must ensure you do not joke with having the right attitude. Combining favour and bad attitude is like spraying perfume on a stinking body. What you need is first a clean bath that transforms you.

And the king loved Esther above all the women, and she obtained grace and favour in his sight more than all the virgins; so that he set the royal crown upon her head, and made her queen instead of Vashti.
Esther 2:17 KJV

You cannot be fighting an invisible enemy when you are coloured with pride. You are your own enemy and God himself will resist you.

A man who is conscious of favour gives no room to strife. Strife strangulates the flow of favour. Where is there is strife, good works will cease.

For where envying and strife is, there is confusion and every evil work.
James 3:16 KJV

Strife opens the door for every evil work and closes the door against favour. When you savour the presence of God, He will decorate you with favour.

As you grow in wisdom, you will know that you do not just need favour with God, you also need favour with men. On earth, it matters who likes you. Do not say “I do not need anyone”. Even Jesus needed the favour of God and that of men.

And Jesus increased in wisdom and stature, and in favour with God and man.
Luke 2:52 KJV

Love God. Value His Presence. Be conscious of the favour of God upon your life. Do not despise men. Build the right attitude always.

May you enjoy favour!