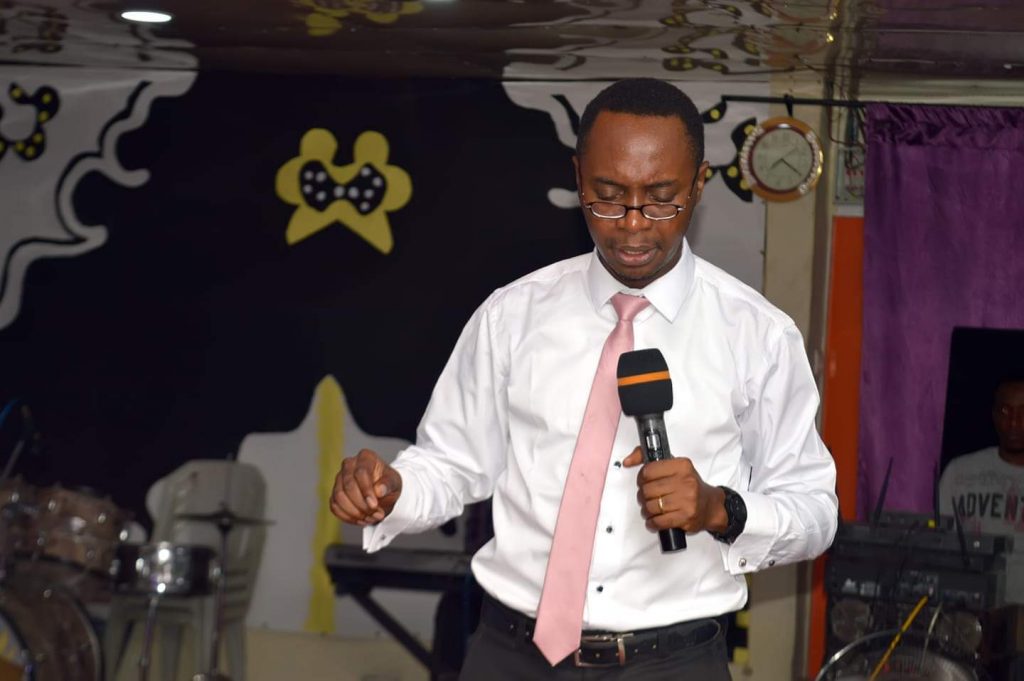 I noticed the car was veering off the lane. I looked into the eye of our driver and noticed that he had slept off- his eyes were slightly closed. I tapped him to wake him up. I kept ensuring he stayed awake.

In every family, the father (husband) is the driver. If he sleeps off, he can cause the family a huge disaster. You cannot close your eyes and stay calm when the driver is sleeping off.

One of the duties of a wife is to scream when the husband is sleeping off on the steering wheel of the family. Your screams will save his life and save your life also.

You have observed that your husband no longer prays or studies the Word as he used to- do not keep quiet. Wake Him up. If he will not listen, report him to your trainers.

If you observe that he is becoming sneaky. He would rather be in business meetings. His church membership is now reducing to attendance. Do not keep quiet.

If the driver sleeps, everyone in the vehicle is at risk.

A man can sleep off when he begins to have a rise in his career. It happened to David. Once he became king, he harnessed more wives and concubines. When he became successful, he stayed at home when he was meant to be at war. When his mess with Bathsheba happened, it affected the entire family. The consequences were not personal.

A man can sleep off when the pressure to meet a need is high- he wants to build a secure future for his family. Achan stole and kept it at home. When judgement landed, it was not just Achan that was affected, his entire family paid with their lives.

The husband of the Shunamite woman took their son to the field. The son took ill and he sent him back to the mother. The son died in the mother’s hands but she ran to the prophet. It is dangerous when a father has no prayer life or pastoral relationship.

What if the wife of the “son of the prophet” had shouted out for help? Maybe he would have lived longer. Respite came only after he died.

Dear father and husband, God does not just want you to be a financial giant, he also wants you to be a spiritual giant. If all you meet are the financial needs in your home and you forsake your role as a priest, you are sleeping on the wheel. Wake up!

If you can negotiate and seal deals with men but you cannot seal deal with God, you are sleeping on the wheel. Wake up!

Dear father, if an accident happens, you will be held responsible.