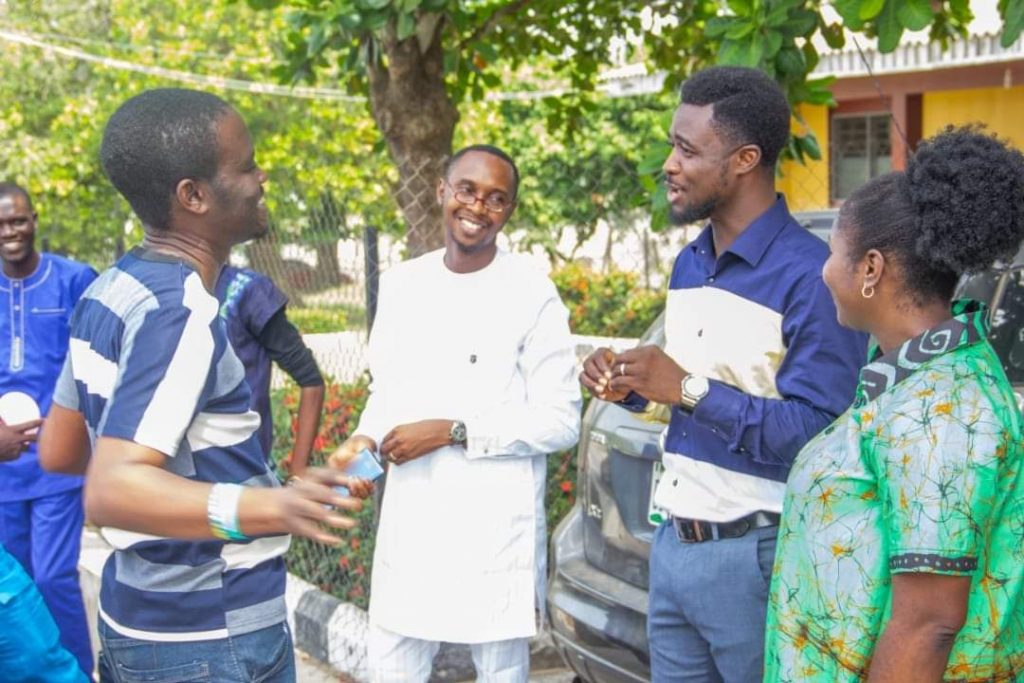 DO NOT BE UNAWARE

A dear friend and brother asked me about a very challenging issue. I gave him a response that, “Sir, I know why I must never get offended on this matter sir. I am fighting for a generation and I must be aware of that all the time”.

A young man wanted to quit a program where he was learning because of how he was being treated. I said to him, “Sir, stay there. Accept all that you go through. You must not repeat the mistakes of a previous generation. If you do, you have lost”.

Lack of awareness that there is a battle is a sign that you are about to be defeated. If you do not know history, you will be a victim of the same misjudgments.

Your father started many things and kept quitting to start something or somewhere else. That was the root of poverty in your home. Now you realise that you just keep quitting jobs or studies or even your marriage, you need to wake up. You are fighting a pattern.

Some people’s battle is the lack of awareness that there is a battle. Why did Esau sell his birthright so cheaply? He did not know! Because when he woke up and began to seek it with tears, it was too late. He made pleasurable decisions ignorantly.

See that no one is sexually immoral, or is godless like Esau, who for a single meal sold his inheritance rights as the oldest son. Afterwards, as you know, when he wanted to inherit this blessing, he was rejected. Even though he sought the blessing with tears, he could not change what he had done.
Hebrews 12:16‭-‬17 NIV

Some things are not normal- one of such is the ignorance of spiritual transactions. A young man sleeps with a girl and feels like a conqueror when he does not know that he is the real loser. He has traded away the essence of his destiny. He did not know he is the one in prison.

Can you imagine Esau strolling away with a plate of food and wondering how stupid Jacob is? While Jacob stood there knowing that prophetic and generational blessing has been exchanged for immediate pleasure.