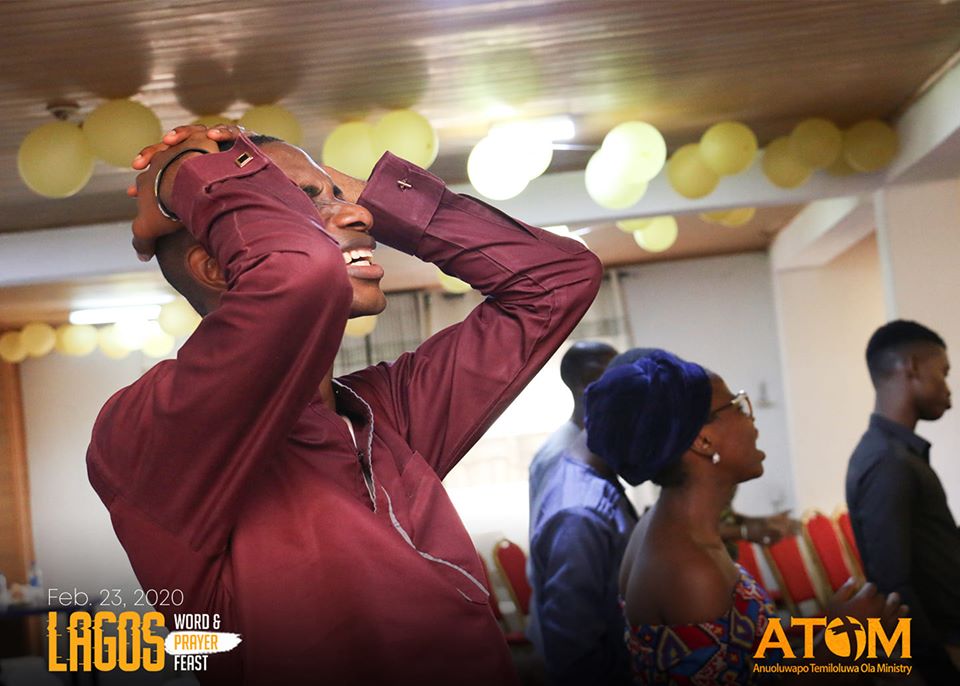 “GOD, SEND SOMEONE TO ME”

I was teaching somewhere about 10 years ago and I was inspired to say to them, “Tomorrow morning, you will return with testimonies that you can hear the Lord”.

The next day, I met two young girls at the entrance weeping. I asked what happened. One of them mentioned that last night she told God, “God, send me a word about my family”.

Then one of her friends came to her that the Lord said to tell her that He cares about her and her family and told her other things alongside especially about an issue her mum had. They could not control her tears. Such pure hearts having divine encounters moved me greatly.

But what is the point here? This season, God will put thoughts in your heart. It can be as simple as a prompt to check up on someone. Do not shake it off or take it for granted even if you just spoke with them yesterday. Simply obey. It can be a saving grace.

It can even be a prompt to pray or to give. Hear me, this is the season when the Lord manifests Himself as the Commander of the Hosts of Heaven. If you are His soldier, expect to get kingdom assignments. Take it seriously. He will be sending many on rescue missions to lift burdens and save lives, marriages and even businesses.

When darkness seems to cover the earth, the eye and the ear of the prophetic is sharpened. Be willing as a prophetic vessel to obey prompts. Your commander is releasing kingdom codes. God will use the simple who are willing to be obedient.

I called a friend one day and I said, “I just thought to check up on you”. She said to me, “Only God would have planted me in your thoughts. I told Him to send me a witness”. We went on to share instructions that could help and preserve in such a season as she faced.

Never take prompts for granted this season- they can be the difference between life and death. This is not the time to be selfish. This is the time to be sold-out to kingdom purposes. Be God’s soldier and not a merchant of fear!

(Would you love to give to support the online publication and free distribution of Hard Copies of the next volume of Compass Devotionals. Kindly visit www.temiloluwaola.com/partneronline)