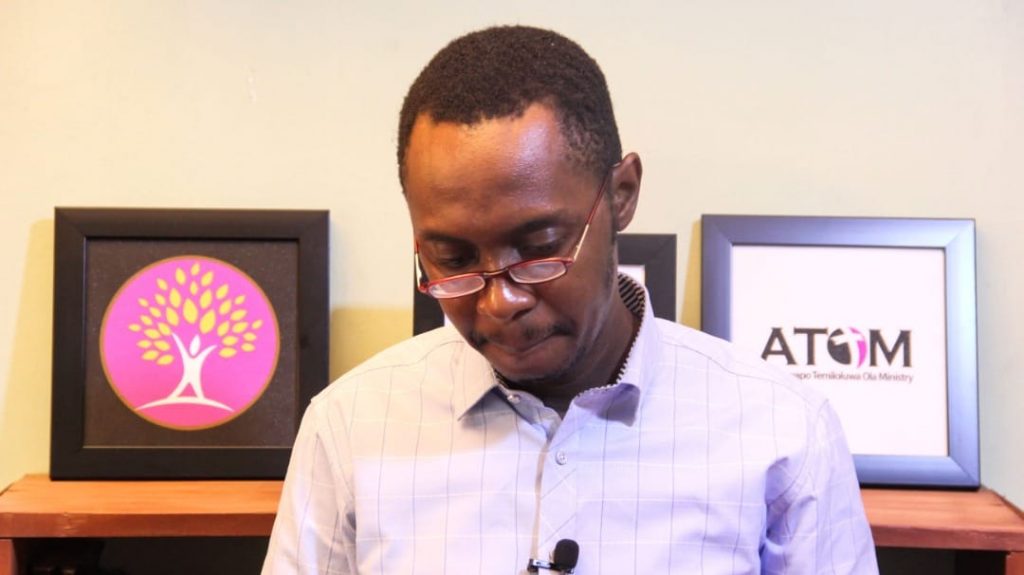 We had invested quite some time, money and energy into preparing for the meeting but I noticed we were not making any major headway. I went to seek the face of the Lord.

Trying harder can never replace obedience. God is not impressed with your hard work on a disobedient path. It is simply a waste of time.

Look at the example of Jonah:

“Throw me into the sea,” Jonah said, “and it will become calm again. I know that this terrible storm is all my fault.” Instead, the sailors rowed even harder to get the ship to the land. But the stormy sea was too violent for them, and they couldn’t make it.
Jonah 1:12‭-‬13 NLT

Success in disobedience is ticket to disaster. When you are on the wrong path and crisis and storms arise to hinder, you must be grateful because that is the mercy of the Lord at work. But if you are the wrong path and there are no speed breakers and conscience check points, judgement may be louder than the voice of mercy.

Be grateful for divine corrections because it is proof that the teacher is close by. Never outgrow it. If you outgrow correction and you see your divine speed breakers as hinderances, accidents are bound to happen on the journey of destiny.