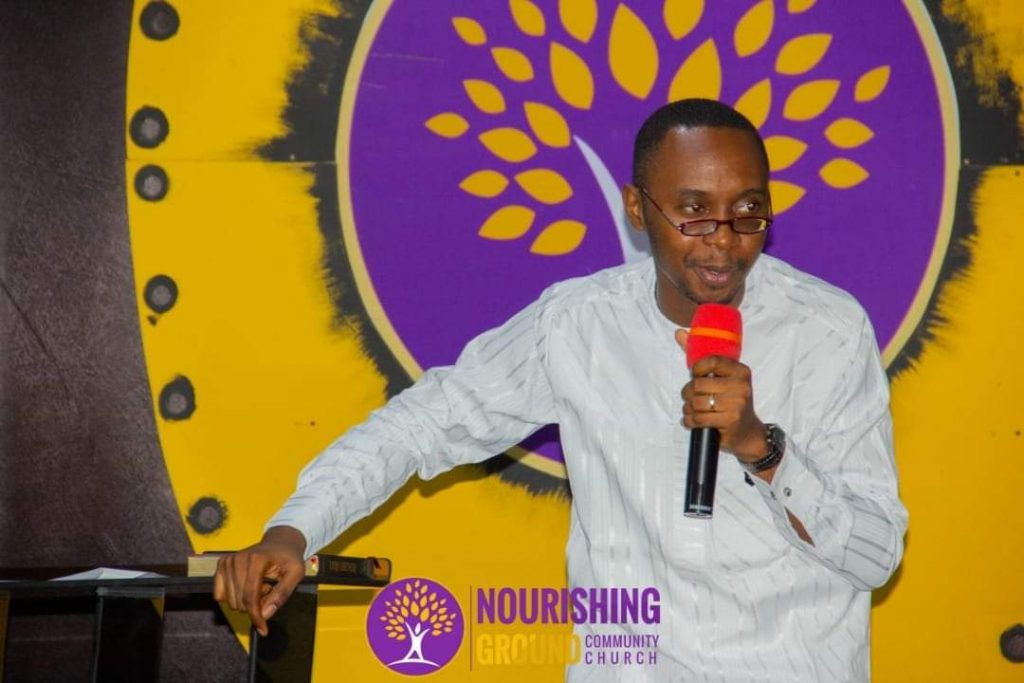 IF IT IS NONSENSE, DON’T APPROVE IT

She posted a picture of a friend who was scantily clad and wrote a tag underneath it- “Fire Everywhere”. When I saw it, I had to pick up my pastoral rod of care and correction. It was firm talk.

As a believer, what is worse than appearing ungodly is approving what is ungodly. It has become a trend where Christians become promoters of that which is profane.

Paul gave us a warning about it years ago as though he was present with us today:

Though they are fully aware of God’s righteous decree … they not only do them themselves but approve and applaud others who practice them. Romans 1:32 AMPC

There is nowhere in scriptures where the Lord approves of nudity and calls it fashion. One of the signs that the mad man of Gadara was under the influence of demons was that he was naked. The proof of his deliverance was that he sat down fully clothed.

And they come to Jesus, and see him that was possessed with the devil, and had the legion, sitting, and clothed, and in his right mind: and they were afraid.
Mark 5:15 KJV

They met him sitting, clothed and in his right mind.

Your wedding day is not a nudity parade. If what is fashionable is what is profane, you need to have a check on your consecration. If your friend’s birthday shoot is full of uncovered parts, look for an old but decent picture to use. Be well guided.

Do not forget Paul’s words:

They know perfectly well they’re spitting in God’s face. And they don’t care—worse, they hand out prizes to those who do the worst things best! Romans 1:28‭-‬32 MSG

If indeed you are a growing believer, some things must drop off! Next time, you say “Fire Everywhere”, let’s see that it is holy fire and not the promotion of the profane.