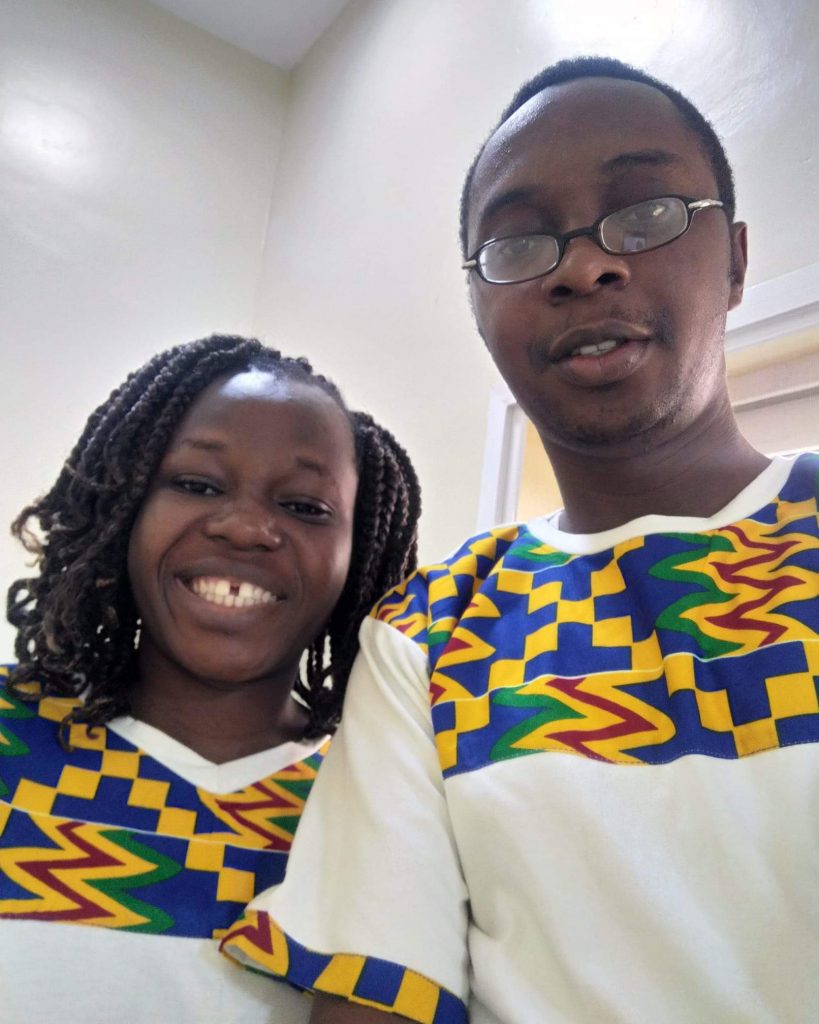 INSIST ON SOMETHING BETTER

We travelled out of base and had to lodge in a hotel. The moment we checked into the hotel, I saw some faults in the room. I told Irewamiri that “This does not look like what we paid for”.

We made some complaints and we managed the first night. The next day, I refused and asked for something better or I get a refund. We got another room- far bigger and better than where we were.

We were both like, “So there was something better and we were settling for less”.

“But now He has obtained a more excellent ministry, inasmuch as He is also Mediator of a better covenant, which was established on better promises” Hebrews 8:6

How do you insist on it? Abraham is an amazing example.

“He did not waver at the promise of God through unbelief, but was strengthened in faith, giving glory to God, and being fully convinced that what He had promised He was also able to perform Romans 4:20,21

First, hold on to the promise of God as revealed by the Word of God. Reject unbelief.
Second, strengthen your faith by giving God all the glory. Third, rely on the faithfulness and ability of God to do whatever He says He will do.