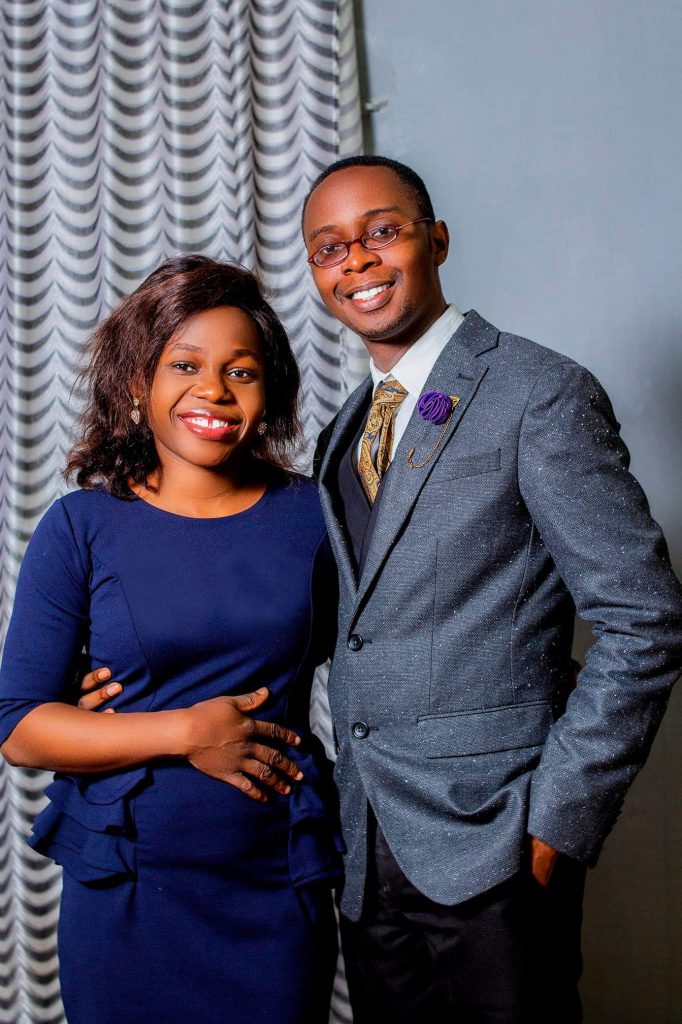 We were having a friendly talk over dinner when we remembered an incident that happened. We had a bad generator and Irewamiri was not happy about it. I told her that night, “Do not let it get at you. Let’s rejoice in the middle of it all”. We had a good laugh when we remembered how quickly matters degenerated into a disagreement.

In retrospect, we concluded that what is meant to be said with wisdom must never be said with passion. Passion is good. Wisdom is better. It is not the energy that is needed but the result that is required.

Never say with passion what you are meant to say with wisdom. Communication is not just about what is said but about how it is said and when it is said.

If you are strategic with words, you can get what others struggle to have. Daniel made us know that there is such a thing as speaking with tact.

Then Daniel returned an answer which was full of prudence and wisdom to Arioch the captain or executioner of the king’s guard, who had gone forth to slay the wise men of Babylon.
Daniel 2:14 AMPC

The answer Daniel gave saved his life and bought him more time to find a solution to the crisis in the kingdom. Good intention wrapped in unwise words will lead to disaster. Watch how you speak.

There were two prophets who delivered messages of correction and warning to kings. The situation was similar. They had both taken another man’s wife. One even killed the husband to cover his tracks.

Prophet Nathan went to King David and he got the king to repent of his hideous act. He became a regular part of the king’s decision from then.

Then David confessed to Nathan, “I have sinned against the Lord .” Nathan replied, “Yes, but the Lord has forgiven you, and you won’t die for this sin.
2 Samuel 12:13 NLT

John the Baptist spoke to Kong Herod about Herodias. He ended up in prison and eventually he was beheaded.

For Herod had arrested and imprisoned John as a favor to his wife Herodias (the former wife of Herod’s brother Philip). John had been telling Herod, “It is against God’s law for you to marry her.”
Matthew 14:3‭-‬4 NLT

Even when you have a message from heaven that is burning heavily in your heart, it is important to ask God for wisdom to deliver it to your generation. Passion must not replace wisdom.

Nathan delivered a bitter truth in the capsule of a parable. David sentenced himself with his mouth. John the Baptist said the truth definitely but the reaction of the king was different yet the king was actually afraid of the popularity of John.

Herod wanted to kill John, but he was afraid of a riot, because all the people believed John was a prophet.
Matthew 14:5 NLT

Passion is great. However, never say with passion what you are meant to say with wisdom.