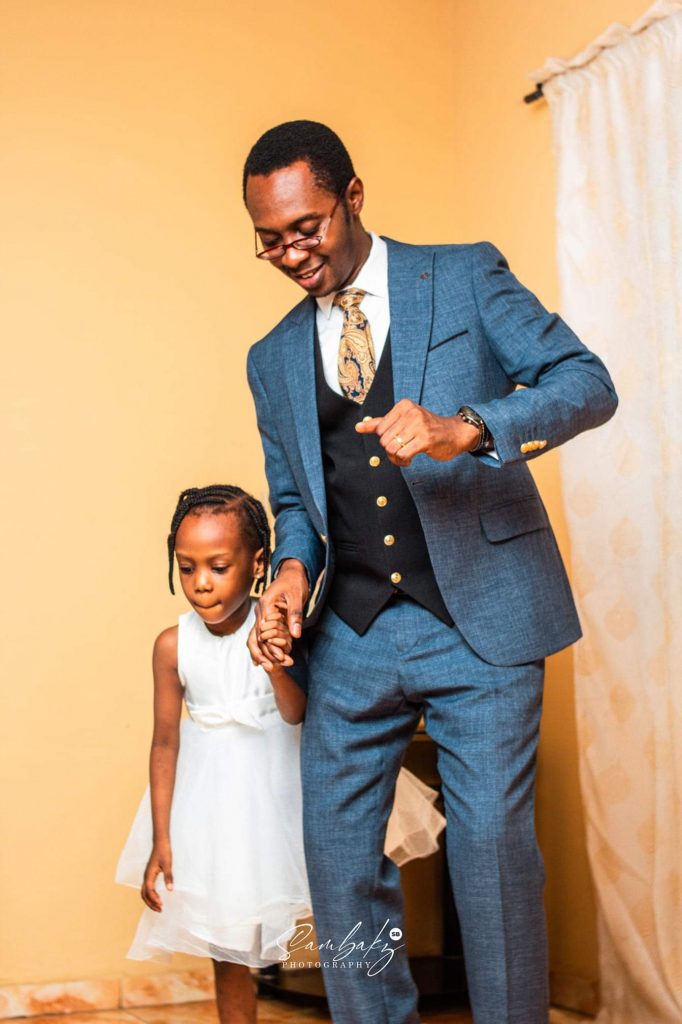 “PASTOR TEMI, WHAT ARE YOU DOING ON THIS DAY?”

My trainer called me a couple of years back and asked me, “Pastor Temi, what are you doing on so and so day?” I was wise enough not to reel out my schedule. I simply asked, “Sir, what do you want me to do for you on that day sir”.

He eventually sent me to a meeting that treated me like a king and opened my eyes to many things I would never have known.

Friend, you will not learn if you are not humble. You will not grow if you are not teachable. You can stay in the same spot for long simply because you are legitimately busy with things. It is not busyness that makes you great, it is the blessing that comes from serving that changes everything.

It is great to be busy but you must be sensitive to those you must never tell you are busy. A minister of God shared how his spiritual father called him. He asked him to go on a trip with him but he responded that he was busy. It took him two years to wake up from his slumber. He realised he was not smart enough. Today, his story has changed.

The three times he was called off the sheep by his Dad were significant moments of change in the story for him.

The first time was when Prophet Samuel stormed their family home. Jesse sent for David. If David had told his father that he was busy with the sheep, he would have missed the anointing for kingship.

And Samuel said to Jesse, “Are all the young men here?” Then he said, “There remains yet the youngest, and there he is, keeping the sheep.” And Samuel said to Jesse, “Send and bring him. For we will not sit down till he comes here.” So he sent and brought him in. Now he was ruddy, with bright eyes, and good-looking. And the Lord said, “Arise, anoint him; for this is the one!”
I Samuel 16:11‭-‬12 NKJV

The second time that Jesse sent for David was the time King Saul needed someone to serve him in the palace. If David had said he was busy, he would have missed his opportunity to see how kings live and understand the protocol of the palace.

Therefore Saul sent messengers to Jesse, and said, “Send me your son David, who is with the sheep.” And Jesse took a donkey loaded with bread, a skin of wine, and a young goat, and sent them by his son David to Saul.
I Samuel 16:19‭-‬20 NKJV

The third time Jesse sent for David and told him to take some food to his brothers on the battlefield. David did not hesitate. That was the time he became a national hero. He killed Goliath.

Then Jesse said to his son David, “Take now for your brothers an ephah of this dried grain and these ten loaves and run to your brothers at the camp. And carry these ten cheeses to the captain of their thousand, and see how your brothers fare and bring back news of them.”
I Samuel 17:17‭-‬18 NKJV

Friend, learning to heed the call of a father is a major key in life. Fathers are not frivolous. They do not just call arbitrarily. They know what season you are in. They know the opportunities and exposures that you need. Do not take the call of a trainer for granted.