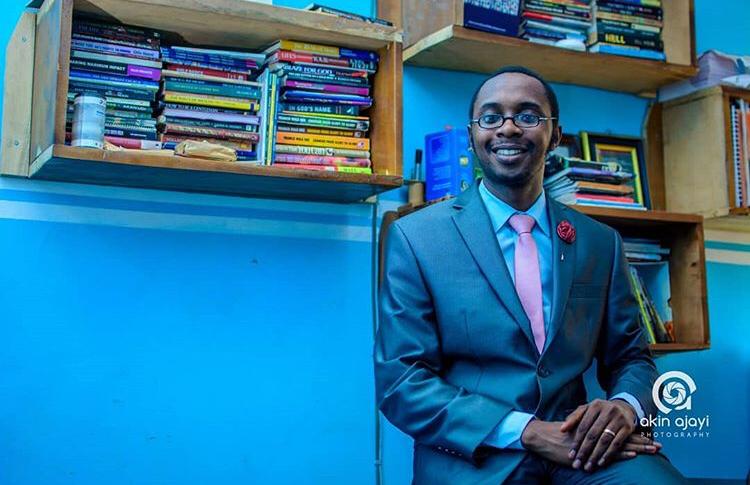 In 2013, I was on the bus returning from Uyo to Ibadan. A corps member sat by my side. We began to talk. Then she began to talk about an organisation called TOUCH. She said glowing things about the person who started it like she was told.

I asked for the name of the person who started. She said, “I think it is one Pastor Temi”. I was sitting right beside her. She discovered some few hours into the journey that I was the one. We had a good laugh.

One of the qualities of a mature person is a godly report- people have great things to say about him or her. Before they chose the seven deacons to serve in the early church, one of the prerequisites was that they must be men of good reputation.

When Paul got to Lystra, he found Timothy and “he was well spoken of the brethren in Lystra and Iconium”. As a matter of fact, Paul said that he takes the pain to do what is right in the sight of God and man (2 Cor. 8:21).

Stop using “God sees my heart” to cover up your terrible reputation.

The people responded “Oh no, “never. You’ve never done any of that—never abused us, never lined your own pockets.” 1 Samuel 12:13-‬4 MSG

What is your testimony at home? Have I told you a story my Pastor shared of the elder who beats his wife, locked her up at home and was leading “I see the Lord” on the pulpit? The pastor told him, “When you finish seeing the Lord, see me”.