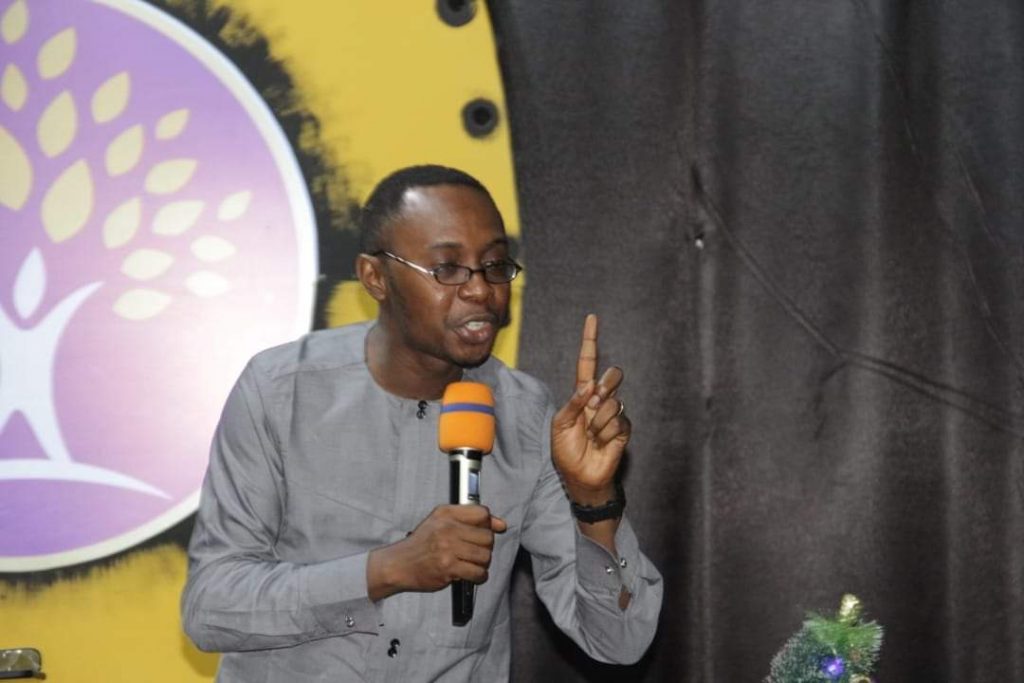 For a while this year, we decided to spend time praying for the influence of church to extend to one of the sectors of our community. It had been a battle for almost four years. We took it serious this year in intercession.

Few weeks into interceding, the barriers began to crumble one after the other. We began to see tangible results in that area. Folks began to come to church and get serious with discipleship in church also.

Friends, prophetic fulfilment follows prayerful commitment. If we are not committed to praying, we are not ready to see the fulfilment of the prophetic.

You cannot possess new territories by simply wishing for them. You take possession first in intercession. Intercession must birth action.

When Moses was wrapping up his work as the leader over Israel, he said to them what the Lord said to him:

“Beginning today I will make people throughout the earth terrified because of you. When they hear reports about you, they will tremble with dread and fear.’”
Deuteronomy 2:25 NLT

We definitely cannot doubt that Moses picked those words in prayer. He was a praying man.

Those words were fulfilled in the days of Joshua. Joshua sent spies into Jericho and Rahab made a confession that shows prophecies birthed in prayer will always be fulfilled.

“I know the Lord has given you this land. We are all afraid of you. Everyone in the land is living in terror. No wonder our hearts have melted in fear! No one has the courage to fight after hearing such things. For the Lord your God is the supreme God of the heavens above and the earth below.
Joshua 2:9‭, ‬11 NLT

Dear believer, take praying seriously. Use prayer to build a bridge between the prophetic and its fulfillment. Use prayer as the steering wheel for a generation that you will necessarily not be a part of. Pray until you see what looks so hard and difficult become possible.

Pray to give the divine permission to permeates the affairs of humanity. Leave nothing to chance. Study data, discern patterns but do not explain it away. Take it to God in prayer.

Today, every barrier is removed. Your influence is enlarged in the name of Jesus.