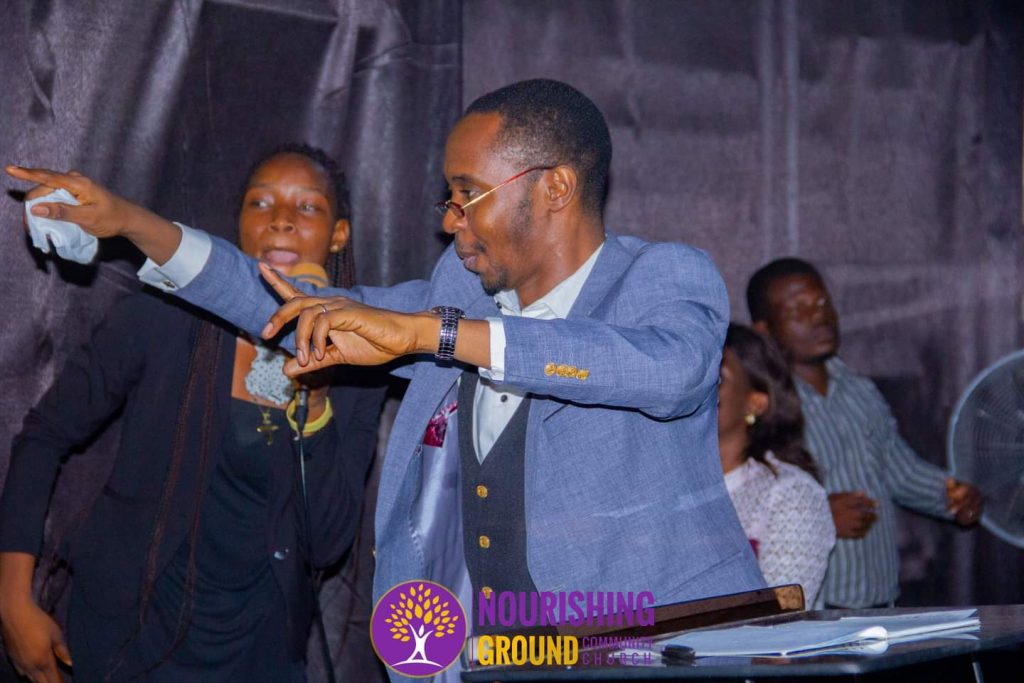 THE BLESSING OF PRESSURE

I was heading to take a shower when I spotted a gecko in the bathtub. It was struggling to come out. I knew I got it in a good kill zone. I went to look for a broom. I gave it the first hit and it began to scamper around the tub. It kept trying to get out of the tub. It exerted all the might it could.

I gave it a second powerful hit. It lost its tail but gave a huge push against the slippery surface of the tub and ran for its life. I had a good laugh but I picked a great lesson- There are times that pressure saves your life and exposes hidden unused energy locked up within.

The church would have stayed and huddled in Jerusalem but the pressure of persecution began a move that led to the fulfilment of God’s plan. They carried the gospel everywhere they went. It led to the planting of new churches, the raising of new converts and the entire take over of a city by the gospel.

At that time a great persecution arose against the church which was at Jerusalem; and they were all scattered throughout the regions of Judea and Samaria, except the apostles. Therefore those who were scattered went everywhere preaching the word.
Acts 8:1‭, ‬4 NKJV

A life of comfort without anything that drives and pushes you to be more and become better is an irresponsible life. When there is a destiny to deliver on, responsibility becomes your alarm clock. You need no one to prod you or follow you up. You have an internal reminder that tells you that “If you do not wake up and face it, you will be swallowed by the dustbin of history”.

A lazy man is useless to God, a temptation to the devil (a vacant piece of real estate that can serve as a workshop) and a hindrance to himself.

As students, we have deadlines on projects and assignments. It was a pressure that kept learning and growing. In life, there are deadlines and assignments also. To be unaware of it is a disaster. To be indifferent is mediocrity. To sleep as a son in the time of harvest is sorrowful.

When you graduate from school and deadlines cease, let it dawn on you that you are a student in the school of life- set new goals and give yourself growth challenges.

Jesus took life with seriousness and not indifference. At age twelve, he knew what it means to be focused and business conscious.

And He said to them, “Why did you seek Me? Did you not know that I must be about My Father’s business?”
Luke 2:49 NKJV

Paul ran like a late-comer. He would not give excuses. He was not discussing history when destiny was beckoning. He ran at his time till he outran those who started before him.

For I am the least of the apostles, who am not worthy to be called an apostle because I persecuted the church of God. But by the grace of God, I am what I am, and His grace toward me was not in vain; but I laboured more abundantly than they all, yet not I, but the grace of God which was with me.
I Corinthians 15:9‭-‬10 NKJV

Which responsibility is your alarm clock now? Wake Up!