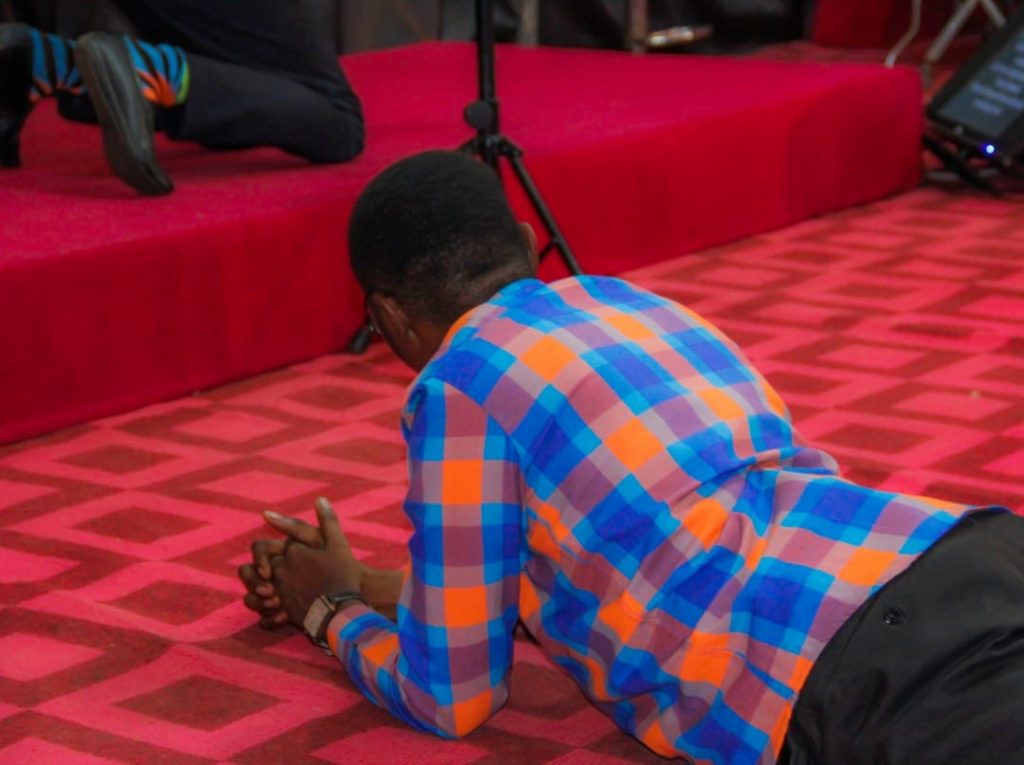 THE FREQUENCY OF HEARING

I wanted to pass across a vital piece of information. I picked up my phone but there was no network. After a while, the line rang through but it was difficult communicating. I had to call again when we got to a place where the network was great.

Beloved, just like the phone network, there is a frequency where you hear God also. You pick God’s voice at the frequency of obedience. If you are walking in disobedience, you will become dull of hearing.

God told the Prophet Jeremiah to go to the Potters House because He has a word for him. Jeremiah obeyed.

The Lord gave another message to Jeremiah. He said, “Go down to the potter’s shop, and I will speak to you there.” So I did as he told me and found the potter working at his wheel.
Jeremiah 18:1‭-‬3 NLT

“So I did as He told me and found…”- Do you do what the Lord tells you? Do you know discoveries are tied to obedience?

Many people are out of sync with divine instructions and they struggle to hear the Lord. When Jeremiah did as he was told, he made discoveries and heard the Lord clearly.

Do not be like King Saul. He walked so long in disobedience that he began to seek God’s voice through the help of a witch. Why? Disobedience shut down his reception.

Do not forget the warning of Samuel the Prophet- To obey is better than sacrifice. If you cannot hear the Lord, ask these questions:

Am I in the right place?
Have I obeyed the last instruction the Lord gave me?

May we not end up like Saul- unfaithful and unfruitful.