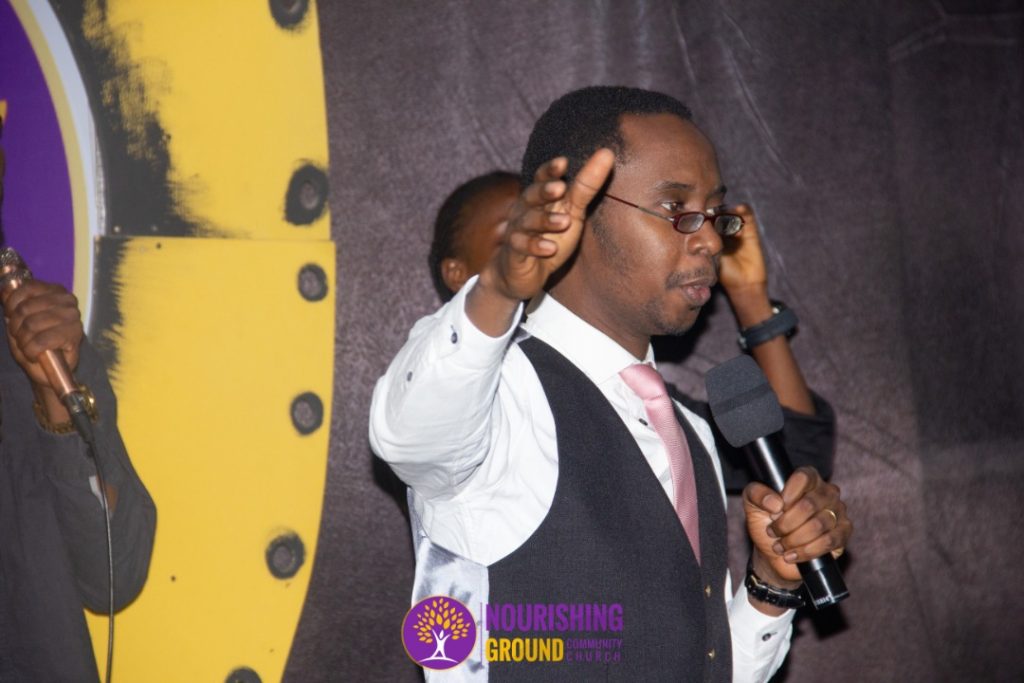 THE RIGHTEOUS MUST NOT GIVE EXCUSES FOR THEIR FLESH

As a teenager and the son of a Pastor, every Sunday evening was dedicated to evangelism. We would normally go from house to house. We went to different parts of town.

One evening, the only adult with us was not heading back to church because her house was close by. I and another teenager had to return to church.

As we got to the commercial bike stand, I requested that I would take a different bike. The bike men saw no need since they carried two people. I insisted because the other party was a female teenager.

If you will live a life of dignity in Christ, do not give excuses for the flesh. Once you know that it is a trigger point for the flesh, do not go near it at all. If you are not strolling around a pit, you cannot fall into it. When you see a pit, you keep a distance.

In driving, there are some bad pits you could see by the side where kind people have erected red flags, you keep away from it as possible because some have actually become eroded underneath and only waiting for the right weight to cave in, you never want to be the victim.

Let grace produce discipline in you. Do not allow the flesh to cover the dagger of sin. Let there be no hiding spot for the strange habits.

The whole sword went in, handle and all, and the fat covered it up.
Judges 3:22a GNT

You must deal with the weight and excesses in your life that become a cover-up for the sword of the enemy. Do not give your flesh the room to make excuses.

What is the trigger of sin that you are romancing? If you are struggling with lust, do not put yourself in a position that gratifies and triggers it.

Christ has helped you but you have a duty:

So put to death and deprive of power the evil longings of your earthly body [with its sensual, self-centred instincts] immorality, impurity, sinful passion, evil desire, and greed, which is [a kind of] idolatry [because it replaces your devotion to God].
Colossians 3:5 AMP

Your assignment is simple- Put it to death. Deprive it of power. Do not do anything that empowers sin in your life.

Do you get it?