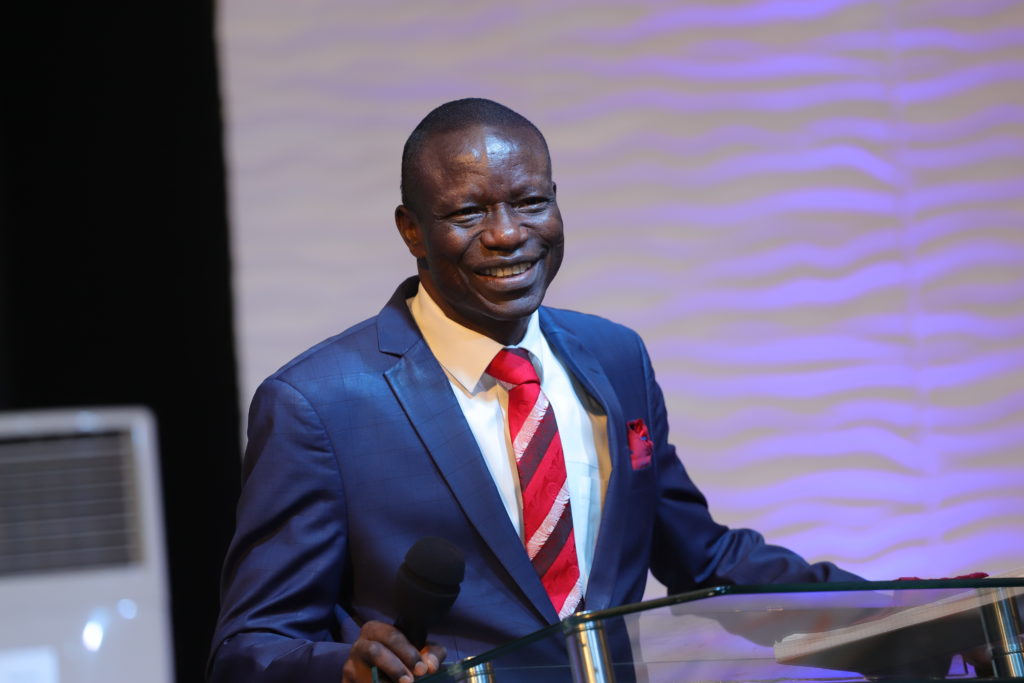 THE SEED OF FATHERS

As I was stepping out to leave His office, my Spiritual Father said to me, “Son, has anyone given you foreign currencies before?” I replied in the negative.

He dug into his bag. He just returned from a trip and gave me some hard currency. He then added a prophetic word, “From today, I command foreign currencies to flow in your direction”.

Ah! What a moment. Months later, I remember someone saying to me, “I don’t know what to give you but please accept this token”. The token was a multiple of what my spiritual father blessed me with. And that was not the first.

Beloved, the blessing of Fathers are door openers. They are maps into new territories. Jacob called all his sons and gave each of them powerful words that only a father would have spoken.

“Gather around me, and I will tell you what will happen to each of you in the days to come.” Genesis 49:1 NLT

In the days to come, there are people who will rise by the waves because of the blessing of fathers. Joseph doubled in Manasseh and Ephraim. Judah got the sceptre. Reuben was buried beneath the waves. That tribe lost a lot because he dishonoured.

In the days to come, there will be destiny negotiations and the voice of fathers will save some from the wrong tags. Benjamin could have been Benoni. It was Israel the Father that insisted that it would not be so.
Ichabod was not that lucky. He was born and there was a father’s voice nor presence at his birth.

There are battles you fight because a father was absent at the crucial time. Jabez had to fight his own battles. Benjamin won at birth what became a prayer point for Jabez as a man.

Beloved, fathers are not interested in getting from you (although you must learn to give), they are more interested in giving to you. You can never outgive a sincere father- the words, the counsel, the materials, the leverage, the blessing, the presence and attention, the time and the efforts!

Fathers know the direction you will end because you are like arrows in their bow. They will sharpen, shapen and shoot yet guard you jealously. Do not get discouraged when you are still in the quiver. Rejoice that at least, you are an arrow.

Do not compete with Fathers. It makes no sense. You cannot sleep on your father’s bed. It does not end well. Even if it is revenge for hurts, God will still call it dishonour and the price tag is always unbearable.

If the Lord has blessed you with a Father who speaks over you, instructs you, corrects you, gives to you, prays for you, prays with you, stand by you and serves you with his grace and attention, do not abuse this. Let their words carry weight in your life.

Partnership: Would you love to see Compass Do More and Be More? Are you led to partner with us. Visit www.temiloluwaola.com/partneronline.