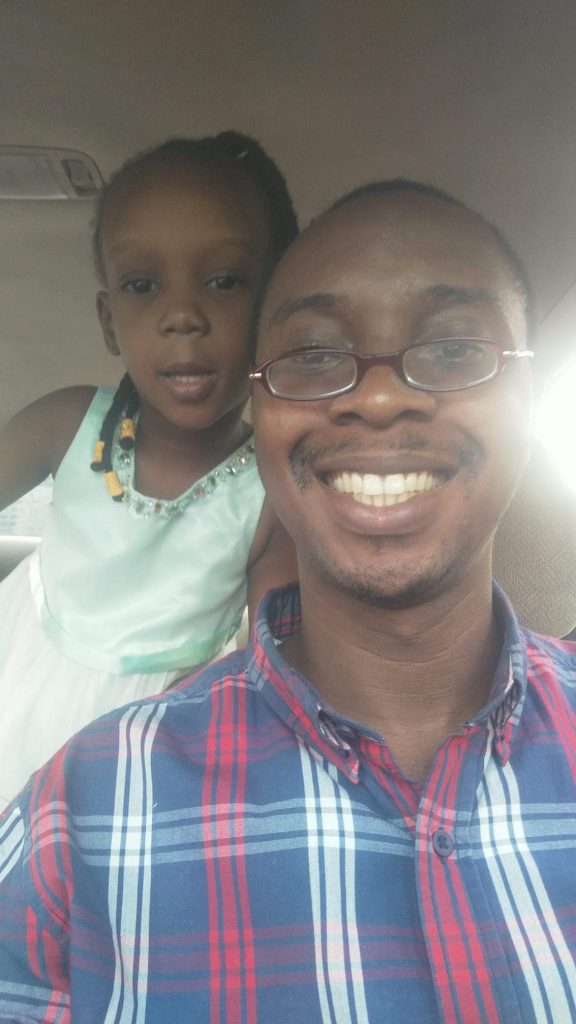 After I exercised pastoral correction on some people, they began to point to contributions they made in the church in their disgruntled state. Even though their contributions could not be denied, some of the things were exaggerated. It was shocking to hear.

One of the things that will deny you the opportunity to be a blessing to your generation is the entitlement mentality. Once you are focused on what is in it for you, you will not see the hidden hands of the Lord holding treasures.

When Jacob sent Joseph, it was with these words:

Israel said to Joseph, “Your brothers are with flocks in Shechem. Come, I want to send you to them.” Joseph said, “I’m ready.” He said, “Go and see how your brothers and the flocks are doing and bring me back a report.” Genesis 37:12‭-‬14 MSG

Peradventure, food was part of what Joseph even brought from the father because his brothers sat down to eat (Gen. 37:25). Yet, he did not eat out of it.

The same is true of David also. Jacob sent David with food and these words:

One day Jesse said to David, “Take a half-bushel of this roasted grain and these ten loaves of bread and hurry with them to your brothers in the camp. And take these ten cheeses to the commanding officer. Find out how your brothers are getting along and bring back something to show that you saw them and that they are well”
1 Samuel 17:17‭-‬18 GNT

Joseph and David left home in obedience to the father without asking whether there was something in it for them also. They did not go with an entitlement mentality. They simply wanted to serve their brethren.

Obedience to the father and service of their brethren became the key that opened up the door of their generation. They became figures of generational impact.

The two keys that will open up your generation- Obedience to the Father and all He has placed over your life and Service to your Brothers with the whole of your heart. These keys never fail

Joseph went ahead to become a voice in Egypt. David became a king in Isreal. Joseph slew the giants of lust and selfishness on the way. David had to defeat the giants of offence.

You will never become great with an entitlement mentality. It will keep you in the same spot. You will not get to places you are meant to be. You will not give your best. Your attitude will equally be poor. Do it as unto the Lord.