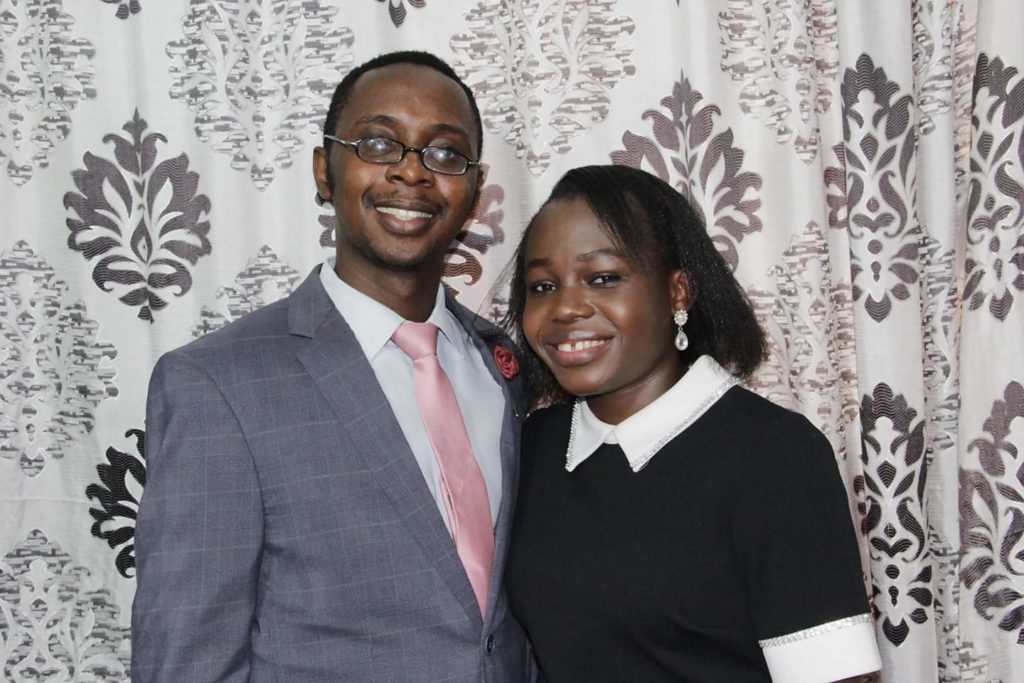 WARNING SIGNS 1- “WE ARE BOTH MARRIED”

Years back, I had just asked a senior friend that he hold me accountable for my walk on sexual purity when he told me a story:

He was working in the same office with the wife of a dear friend of his. The initial “She is my sister and He is my brother” all looked amazing as Christians. They watched each other’s backs and cared genuinely.

But the shift began to take place when they began to take turns to wait for each other after the close of work. It did not look like a date. They could still get home and tell their spouses all.

He knew when emotions began to get involved. They both began to look forward to seeing each other at work. The subtle “I will miss you” became normal. Looking forward to common office postings was almost happening.

He knew it was a warning sign. He called it all off boldly. It was hard but he took a bold decision.

There is something powerful about temptation- it wants us to ignore all the warning signs while it appeals to our emotions. A man or woman can ignore the wedding band on the fourth finger because his five senses tell him “It is not a big deal”.

Do you remember that young man who had an encounter with the Adulteress? He ignored all the warning signs.

He went in the direction of her house. No one forced him. It was in the dark. He tried to keep it all secret so no one finds out. He met the Adulteress dressed like a harlot. His heart skipped a beat as he saw flesh but he felt it was not a big deal. He could handle it.

She even told him she was married and he did not care: There’s no one home, for my husband is away on business.
Proverbs 7:19 TPT

There is a warning for all of us:

Control your sexual urges and guard your hearts against lust. Don’t let your passions get out of hand and don’t lock your eyes onto a beautiful woman.

And then there is a mental reset question:

Why would you want to even get close to temptation and seduction, to have an affair with her?

Then there is a consequence:

She has pierced the souls of multitudes of men— many mighty ones have fallen and have been brought down by her.
Proverbs 7:25‭-‬26 TPT

What warning signs are you ignoring?