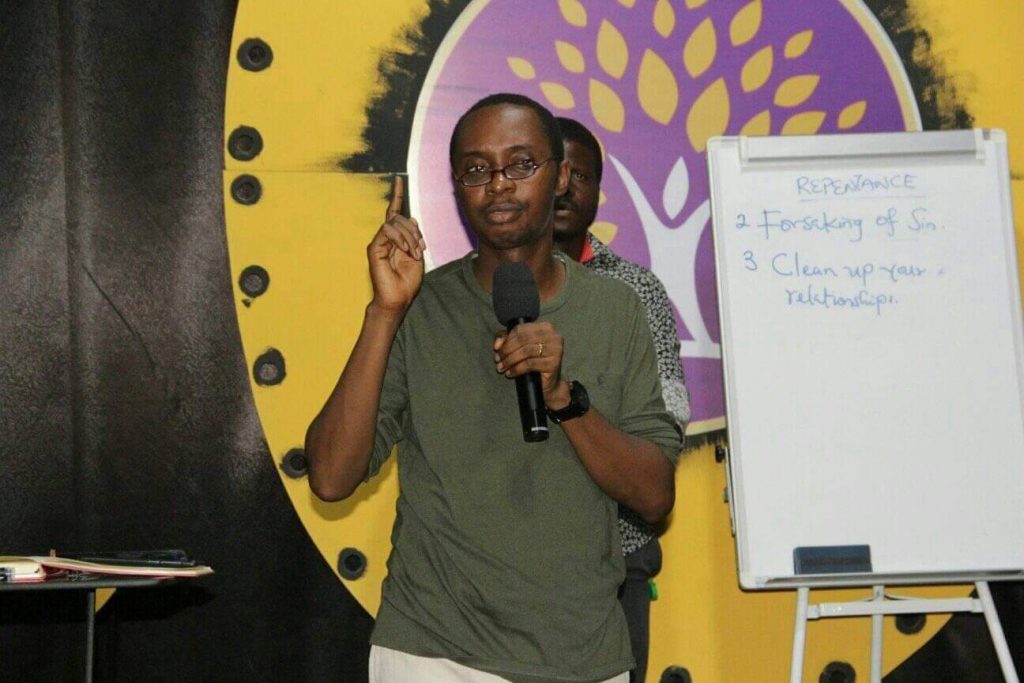 WE STILL SPOKE ABOUT HIS CHARACTER

As we drove into Lagos and settled in at our base, I got a chat from someone who used to help us with branded materials. I told him that we were just speaking about him some minutes ago. What did he do that attracted me to him:

Some years back, we gave him some clothes to work on. When we got the branded shirts for the event, we were not pleased. It did not look like what he had done for us in the past.

He apologized and explained that he was sick so he gave the work to someone else. He promised to do another at his own cost. It took some weeks but he kept his word.

I told him that day that I will bring him more jobs.

Friends, goodwill has a market value. If you lose your goodwill because you want to make a profit, you have lost everything.

King Solomon said that a good name is priceless.

A good name is to be chosen rather than great riches, Loving favor rather than silver and gold.
Proverbs 22:1 NKJV

A generation may sing about wealth and fame as all that matters but without a good name, your life carries no weight.

Someone said that: Character is not something that you buy; it is not a commodity that can be bartered for; it is not a quality suited for only the rich and famous; rather, character is built upon the foundational commitment of love, honesty, and compassion for others.

There is love in sharing
Tags :
chracter development