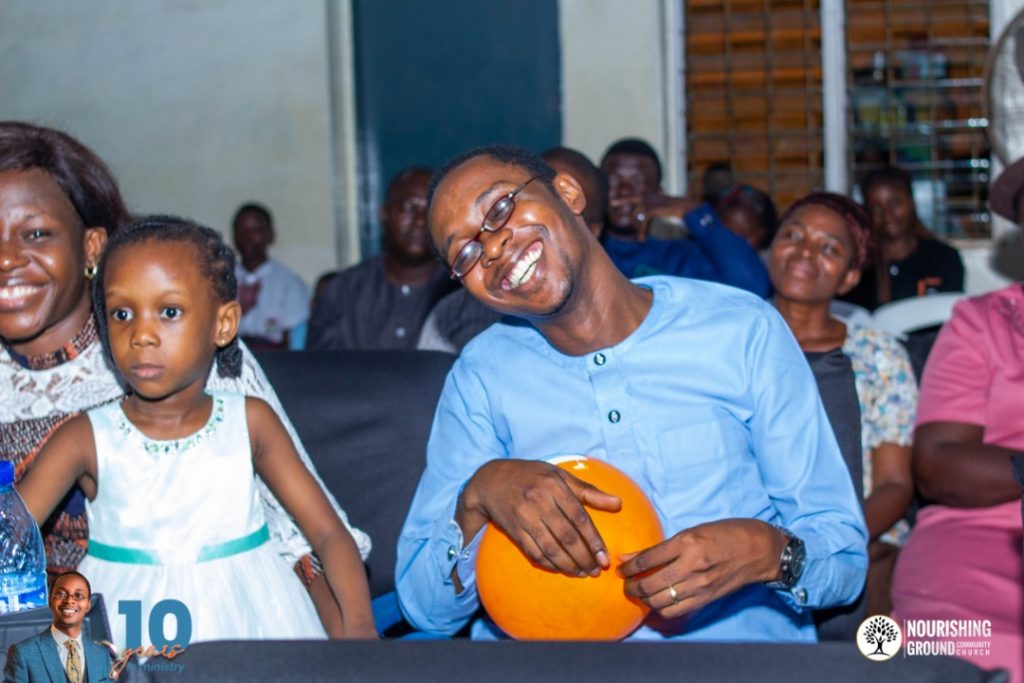 WHOEVER YOU RECOMMEND GETS THE JOB

Someone reached out to me about a vacancy in a company. They needed supervisors to handle their investments around my location. They had their requirements but they needed people of character also. The people they got earlier messed up a lot of things. He said to me, “Pastor, after the required qualifications, whoever you recommend gets the job”

Do not just have the academic degree. Invest also in great character. There are openings for people who can be trusted everywhere. Trust opens doors.

People are hired for what they have but they get fired for who they are. You employ a driver because he can drive. You fire him because he steals and short-changes the company. He has capacity but lacks character.

Build capacity. It opens doors. Build character. It will keep the doors open. Men of character are becoming scarce. Someone jokingly said that “Even a thief needs a trusted person to keep his stolen money”.

Nations are also known for their quality. If they say Swiss-Made, you begin to think of quality but if they mention some other countries, you think of a less alternative to quality.

The other lesson is this: There are relationships in your life that are door openers. One of such is pastoral relationships. When pastors recommend people or a business, it is never taken with levity.

I have businesses that have gotten a lot of other opportunities because there was a pastor who used their product or recommended them. It became a game-changer for them. Do not take your pastors for granted.

There are business people who give their pastors their products. Someone into artworks gave his pastor one lovely piece. His pastor’s office attracts people. He got quite some referrals.

Do not take your church for granted. Make products that will serve the community but never despise the recommendation of your church members.

Be a solid example of character in all spheres of life. Never allow anyone to find a justification to tarnish the image of the church because of your conduct.

Do you know who you are? You are an ambassador:

We are ambassadors of the Anointed One who carry the message of Christ to the world, as though God were tenderly pleading with them directly through our lips.
2 Corinthians 5:20 TPT

Are you a great steward of your kingdom office?