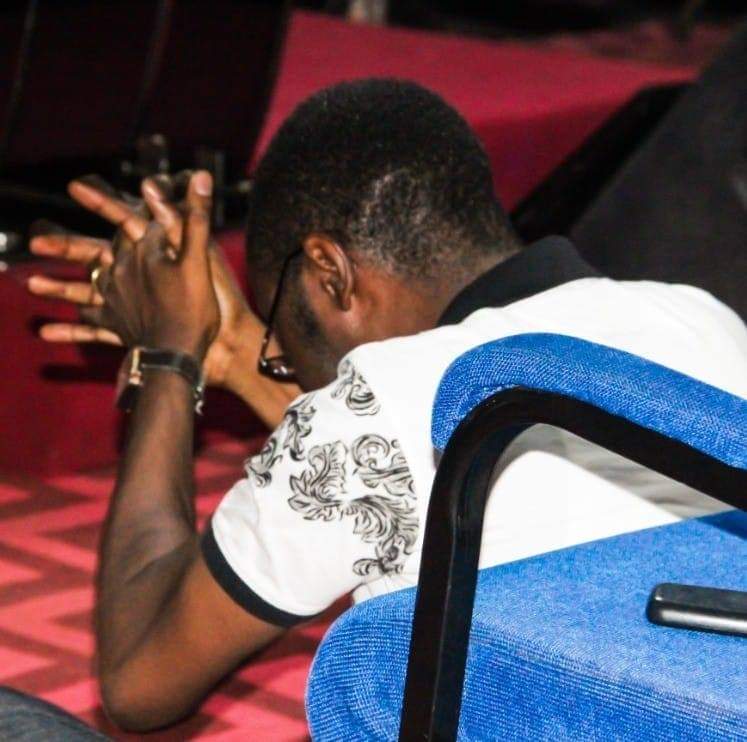 I thank God that the blessings of fathers and teachers met me in a season of prayer and fasting. But then I realised that I had to press in also for the words they had declared over me. I did just that.

I prayed.
I took a fast.

Prophecy is an invitation to get on your knees till your eyes see what has been declared over you.

A loud Amen is not enough. You need to posture for what you have received. You need to wage war with the prophecies that have gone ahead of you.

After Samuel poured the oil of David, David had to win external battles by defeating Goliath, conquering the wilderness and dwell in wisdom with the Philistines. David also had to win the internal battles of envy, scheming and discouragement. He had to ensure he did not take divine process into his own hands.

After the public proclamation over Jesus at Jordan when He was baptized by John, Jesus was taken into a private space in the wilderness. He prayed. He fasted. He was tempted. He won and then he returned in power.

Beloved, whatever was decreed over you will lay fallow if you are not prayerful and strategic.

Weeds can take over the seeds. Wake up and clear off the weeds of laxity that can rob you of the prophetic. Wake up and get rid of stones of doubt that can affect the roots of your prophetic seed.

All that has been declared over your life in the last five years, have you seen proof of manifestation? “Hmmmm”, “Haaaa” and “Wow” will not do it. After you fall under the anointing, pick up the sword of the Word and stand from the ground with a mindset of a soldier.

War with it till it works.