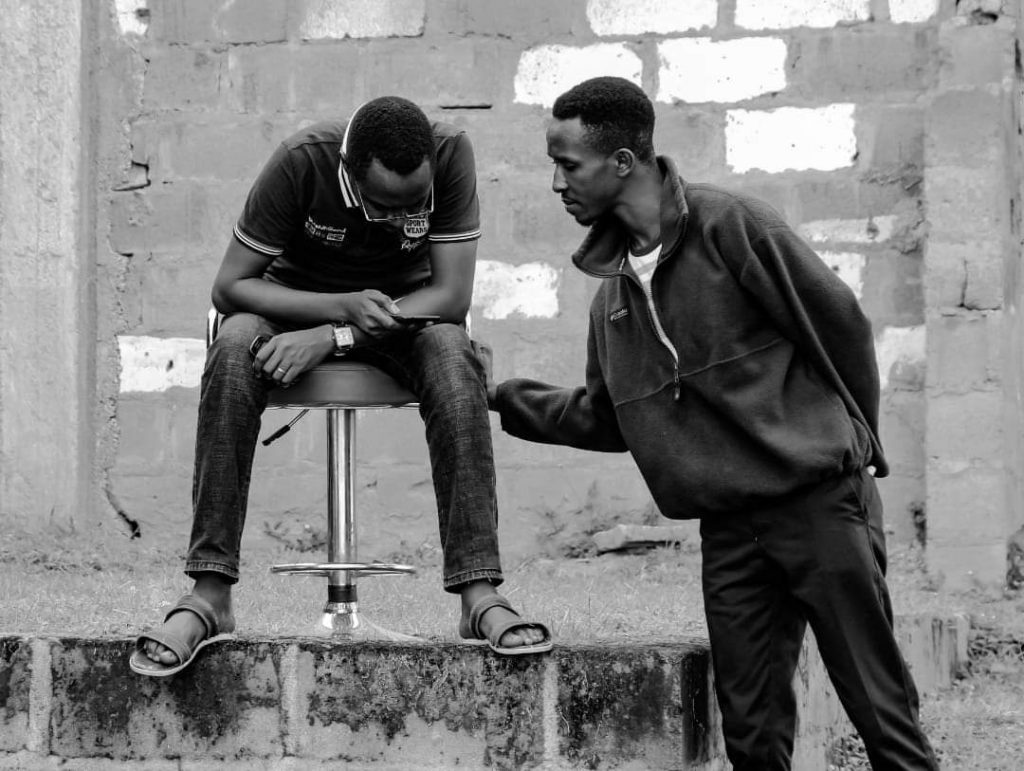 On my last birthday, my parents, my spiritual father, my pastor and teachers prayed significant prayers over me. They were the hall marks of a new season for me. Amazingly, they said the same thing. There is nothing like the blessing of fathers.

When the sons of the prophet reasoned that there was a need for expansion, they got the nod of Elisha but one of them went the extra mile, asking for the presence of Elisha. Elisha obliged. That turned out to be a great decision.

Somewhere in the middle of the journey when the ax-head that was borrowed got lost, it took only the grace of fatherhood to restore that which was lost.

Jacob played the role of an archer for his sons. He told them what their future will look like. Jesus played that role over the disciples. He told them several things and commissioned them for the work.

Fathers like Samson’s dad ask about the rule of engagement for their son’s life. Like Paul, they travail over them until destiny is birthed and prophecies are fulfilled.

In the middle of storms, sons know where to turn. They pick up templates of victory, testimonies of triumph and follow the tracks of faith and patience.

When it starts with the blessing of the Father, a map is already created. Whether you are using a stone as pillow or you are in Laban’s house, the spirit of the blessing would remain a guide until the words are fulfilled.

Do not joke with the blessing of a father. Provoke it. Posture for it.

Take your journey of sonship with all seriousness.