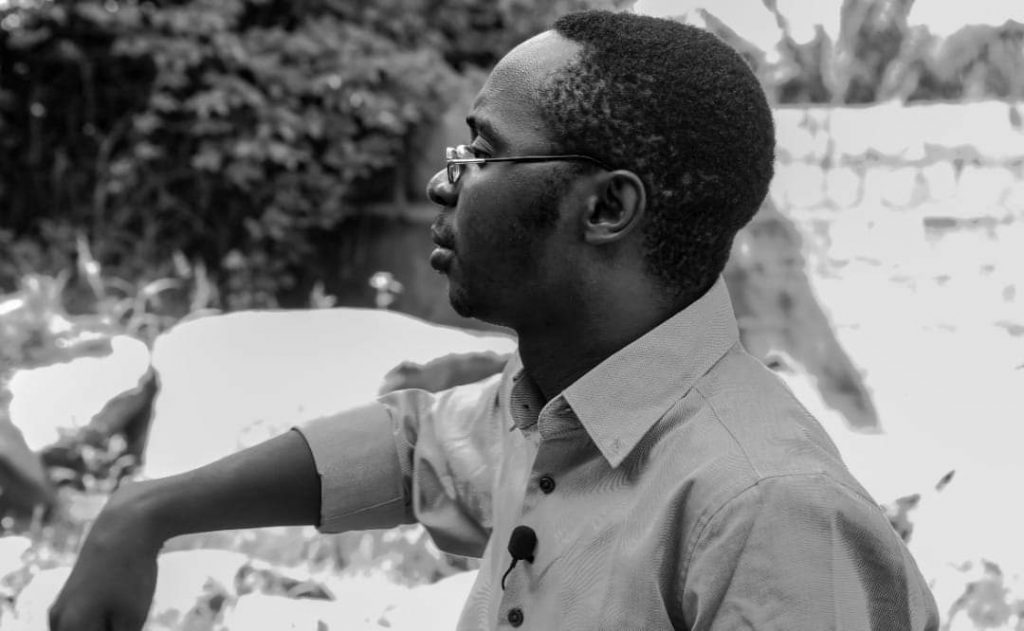 IT WILL END WELL (A MESSAGE OF HOPE)

It seem like a dark turn- Mummy had to wait on the Lord for days to see the Lord turn around the situation. Over a hundred days after she lost her sight, she heard the Lord say to her, “It will get better”. She actually heard that in her local dialect.

She rode in the strength of what she had heard. She wiped her tears and faced her fears. The word produced! The word worked. She birthed great things. She became an asset.

Beloved, we have been through some tough times in the past few days. The church prayed and the people waited. We marched the streets and raised our voices.

Right now, some would feel like Mary and Martha did when Jesus did not show up for sick Lazarus- down and disturbed. Some conclude like “He is God. He will do whatever He wants”.

But then 4 days after Lazarus died, Jesus shows up. He asked for where he was laid. He asked that the stone be rolled away and called forth Lazarus.

Beloved, do not lose hope. If He did not show up in sickness, it is because he wants to manifest as resurrection and life.

Shedrach, Meschach and Abednego wanted the script to be that God saved them from the fire but that was not what was written. God saved them in the fire. The flames broke the chains. The flames are here. The chains of a nation is broken.

Haman and the King sealed a decree to kill the Jews. Then they sat down to eat and drink as though it was nothing. There is a deafening silence but not Mordecai. Esther sent him cloths but that was not what a nation wanted.

Mordecai is a symbol of the speaking and protesting church. Esther is the picture of the one who would have taken it calmly if not for the push of Mordecai. But Esther woke up to destiny. She became the praying, fasting, speaking and daring church.

That combination does not lose. Men have marched the streets. Now let men mark the altars with intercession because Bathsheba will not be quiet. The push of Nathan would get her to speak to the King.

Adonijah will not reign.
Joab may have gone rogue.
David may look weak.
But the push of Nathan – a prophetic church
The voice of Bathsheba – a speaking church
The silence of Solomon – the waiting king
All will end in a prosperous nation.

The trumpet is blown in Gihon. Joab has interpreted it as mere noise but the party of Adonijah is thrown in disarray.

It will end well!
Adonijah knows the kingdom is not his.
Solomon may look the least qualified and less pushful.

But the tide has risen.
The waves are here.
Some will rise.
Some will be buried under it.

Out of this, a great nation will rise.