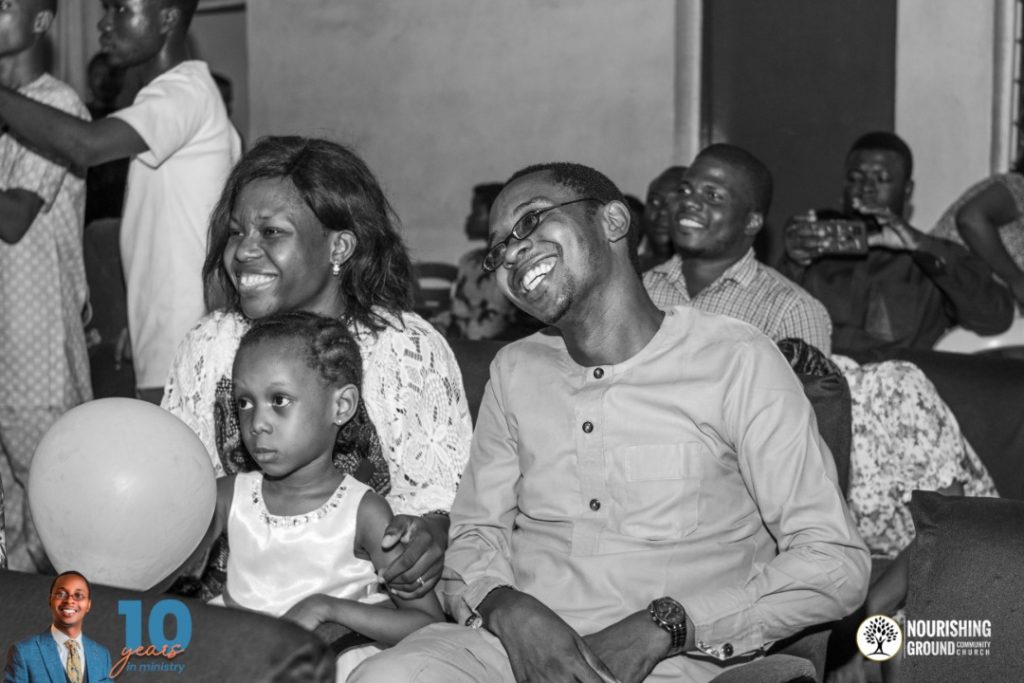 BEAUTIFUL BUT WE HAD TO REMOVE IT

We had this beautiful see-through curtain that comes in tiny threads somewhere in the house. It separated the living room from the rooms. There was a day Danielle was coming to the living room running with excitement. Her neck got tied in some of the strands and it lacerated her flesh. That was the day we pulled it down and replaced it later with plain clothes. It is beautiful but it is not safe.

Let me begin by warning a daughter of Zion who is in a relationship that the Lord has warned you about. It looks so beautiful that you cannot let go of it, would you wait for it to lacerate your soul and your potentials? It is time to pull it down. You will cry but you have paid the price for a lasting life of impact.

There can be things that are beautiful but are deadly. The conversation between Eve and the serpent was beautiful but it was equally deadly. It was a friendship that destroyed her relationship with God and impacted not just Adam’s family but the entire human race.

Sometimes, it is not about what you enjoy. You may enjoy it but if it will become a hazard for your future, it is better to run away from it.

Carrying the ark in a cart was beautiful but it became deadly also. It is better to know your instructions and master your consecration than to pay the price of ignorance. It can be beautiful but deadly.

One day, Naboth got a beautiful letter that the community was honouring him during a fast but he had forgotten that he had a battle that was raging. He accepted the honour. He did not know that he accepted his death warrant. It can be beautiful but deadly…

So the men of his city, the elders and nobles who were inhabitants of his city, did as Jezebel had sent to them, as it was written in the letters which she had sent to them. They proclaimed a fast and seated Naboth with high honour among the people.
I Kings 21:11‭-‬12 NKJV

“And two men, scoundrels, came in and sat before him; and the scoundrels witnessed against him, against Naboth, in the presence of the people, saying, “Naboth has blasphemed God and the king!” Then they took him outside the city and stoned him with stones so that he died. Then they sent to Jezebel, saying, “Naboth has been stoned and is dead.”
I Kings 21:13‭-‬14 NKJV

May you not accept what looks beautiful but it is actually deadly. May you discern when the unseen seal of Jezebel is behind a gift and a letter of promotion or an offer that looks like a testimony.

What is beautiful around you but deadly now? Deal with it fast.