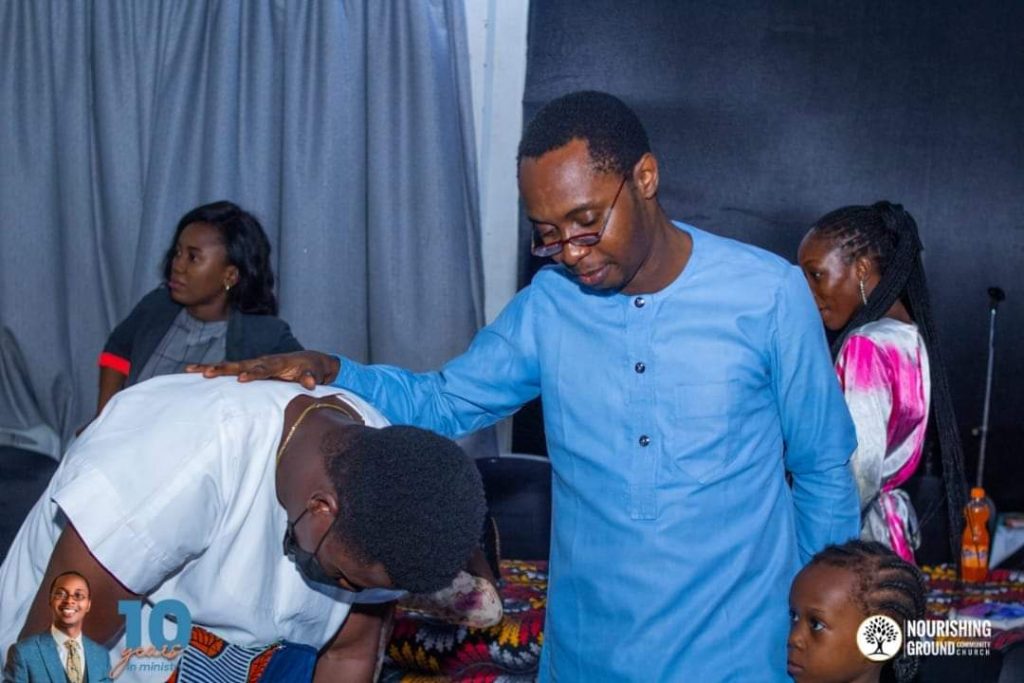 MA, THIS IS NOT THE AMOUNT I REQUESTED

My friend shared a story of how a random woman showed up at their door and asked his Mum that she wanted to see a Doctor. Well, she mentioned that she needed some financial assistance for her boy in school. He did not know her but went in to envelope an amount to support her.

A few minutes later, the woman returned and said to his mum, “Ma, where is that daddy?”. The mum asked if all was well. She replied, “Ma, he did not give me the amount I asked for. The money is not complete”. The mum was in shock.

One of the things to kill is a sense of entitlement. Do not live your life like people owe you. There is a level when persistence begins to look like foolishness. No one owes you anything.

People who give you when you ask and when you did not ask are certainly doing their best. There are times they are giving you their last dime. You don’t know the season that people are in. Your perception may be wrong. Even if it is right, they do not owe you.

Gratitude is a virtue. Someone reached out to me once and asked to send a token. He sent me airtime of 200 naira. My God! I was so grateful for it. I did not thank him less than the person who gave me ten thousand naira airtime. I was massively grateful when I realised he was a missionary in a small village. It touched me more.

If you know the story that surrounds people’s gift to you, you will be humble. There was a day I was sitting beside my daughter in the hospital and helping out someone with a knotty police issue at the same time yet someone else was still getting angry that I am ignoring her request for help. I only smiled. Do not become entitled.

Entitlement is a trap that gets you into trouble. Adonijah had an entitlement mentality. Hear him:

Then he said, “You know that the kingdom was mine, and all Israel had set their expectations on me, that I should reign. However, the kingdom has been turned over and has become my brother’s; for it was his from the Lord. Now I ask one petition of you; do not deny me.” And she said to him, “Say it.” Then he said, “Please speak to King Solomon, for he will not refuse you, that he may give me Abishag the Shunammite as wife.”
I Kings 2:15‭-‬17 NKJV

He had a sense of entitlement to the throne. He did not get it. He now wanted Abishag. Solomon read in between the lines. He gave him no room to ask for any other thing. That was his last request.

Adonijah should be grateful that after an act of treason, he was still alive. He crossed the line with a sense of entitlement. He paid with his life.

Deal with entitlement mentality. Do not let it wreck you.