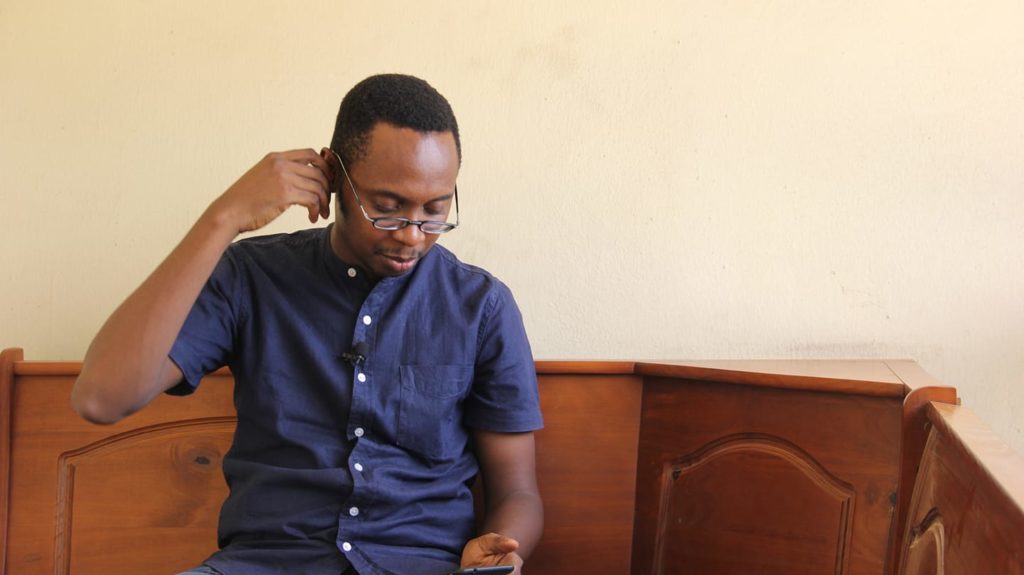 CALLED BUT STRANDED 4 (Series on the Calling)

On his birthday, the Lord told him “Go and see Temi”. He did not even know I was back fully in Eruwa. He came and told me what he had in the place of prayer. Well! the only thing I had to say to him was the assignment I had in Eruwa.

In the midst of his journey, he became the first person to work with me in ministry. He ran away several times but today, he is in ministry fully serving faithfully.

Adam did not go out to find helpers himself. God saw the need and sent him a helpmeet.

Then the Lord God said, “It is not good for the man to be alone. I will make a helper who is just right for him.”
Genesis 2:18 NLT

Dear called one, for every call of God, there are men he has called alongside with you. Do not try to get them yourself, let God bring them.

One of the greatest headaches of David was a man that he brought into his inner circle because of his ability and not because the Lord brought him- Joab. Joab was a smooth operator but a hard nut throughout the tenure of David. David told Solomon if you want to enjoy peace, get rid of Joab.

Dear called ones, let God bring men to you. They will be a blessing and not a burden.

The men that God brought to David in the Cave of Adullam became David’s mighty men at the end of his life. Someone’s name was conspicuously missing on that list- Joab.

Kindly note that the only reason why you need help is that you are busy with the call. The call is growing and it is obvious you need support. If you are lazy on the field of God’s call, you will only attract those who are like you.

Do not scheme for men. Do not try to use money to entice them. Money will bring skill. It cannot bring loyalty that only God’s help can supply.