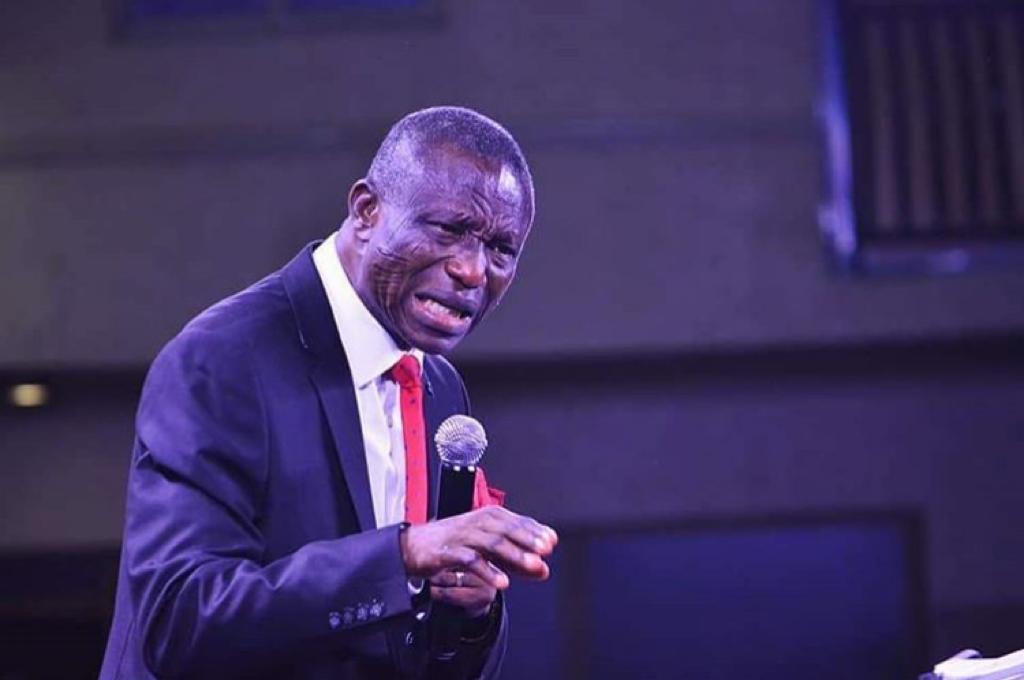 CELEBRATING EIGHT YEARS OF CHURCH IN ERUWA: LESSONS MY FATHER TAUGHT ME (3)

In the early days of ministry whenever you see me dance to the entrance of the church while service was midway, it was a strategic way to check whether more people were on their way to church or not. I kept looking out of the window.

There was an occasion that I followed up intensely on five people who came to church. I was still with them on Saturday but none showed up on Sunday. I was getting discouraged.

In the midst of it, I visited my spiritual father and he asked, “Which church is making the highest impact on young people in Eruwa?”. I began to mention churches with high attendance. He looked at me and said, “Son when I ask about impact, do not talk to me about numbers”.

Numbers are significant but impact goes deeper than just numbers. If Ananias were to be a Pastor and the only person he discipled was Paul, if we thought of numbers, we would have called him a failure but when you think of impact, you will know that he made a huge difference in the kingdom. What if he failed in his divine assigment to Paul?

God has called us to be faithful. Let faithfulness weigh higher in your heart than any definition of success. Let success be an offshoot of faithfulness.

When Moses struck the rock in anger rather than speaking to it, the people saw water and hailed the man of God but God saw an unfaithful steward. Faithfulness is the foundation upon which success can stand. Anything else would amount to a spiritual fraud.

One of the things that Fathers do is to shapen and strengthen your conviction in the early days of your walk with God and your decisions in life. When values are passed on, decision making becomes easy.

A lot of people have stalled in life and ministry because they kept looking at what God has blessed them with and despised it because of the number.

Never be non-challant. Do not reduce your performance because you are disappointed that no one sees you or hears you. David may never have known that an adviser of King Saul was listening to him.

Beloved, five loaves of bread and two fishes with gratitude is enough. A sling and a stone with faith is enough. A jar of oil with the blessing of God is enough.

What do you have now that you despise?

Partnership- Would you love to be a part of the online publication and free distribution of COMPASS devotionals? Kindly visit www.temiloluwaola.com/partneronline