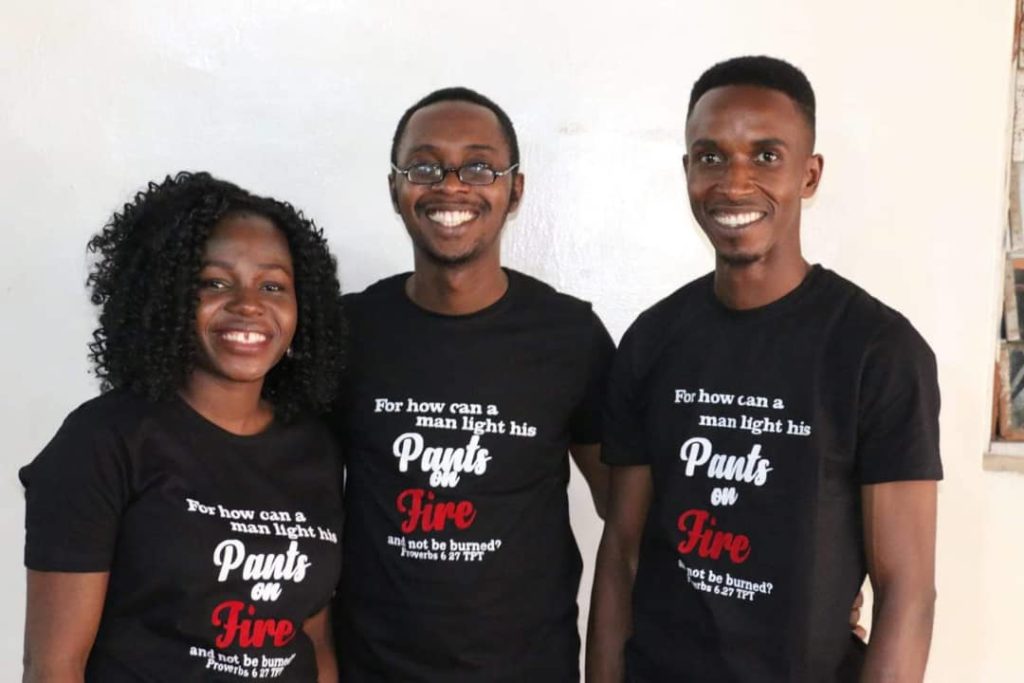 My dear teacher shared a story with us once: They were thanking God for the new baby they had and in the midst of the thanksgiving, they were saying to God that it was their last baby.

God asked them a simple question: “Did you ask me?” The Lord said to them, “For you will still have another baby and he will be a son”. Today, they have the son.

Beloved, do you know that our plans can be so much stamped in steel and concrete that it seem nothing else can change it.

Would you know that it is possible that the hinderance to His plan and purpose is your plan and ambition? How many times have you made a conclusive statement without asking him?

For instance, some who are called to ministry say things like, “I am not called to start a church. I will never plant a church”. Then years down the line, the Lord instructs them to start a church and the pride of what they have earlier said can keep them away from what God is saying.

The other part of it is that some people who followed them wholeheartedly feel betrayed and conclude that, “He is just like others also who decieve with ‘God said'”.

Your life is tied to continual hearing from God. The journey of faith is hearing and hearing. The first hearing can demand for Isaac and the second hearing can show you a ram. If you put the first in concrete, you can make a sacrifice that God will not accept.

If you are a believer getting married, having a plan of the number of children is a great one but make sure it is after you have given yourself to his will.

When things become bigger than Him, your journey of consecration has not started. When you come to the end of self, you will give God an opportunity to introduce His plan.

And when He shows his plans, do yourself a great deal of favour by not struggling with His will. There are battles you must always lose- an important one is fighting the will of God.

Do not let your plan deny us His purpose. Live for Him and not things. His plans are bigger and better than yours. Be willing to let Him smash the concrete if He has to!