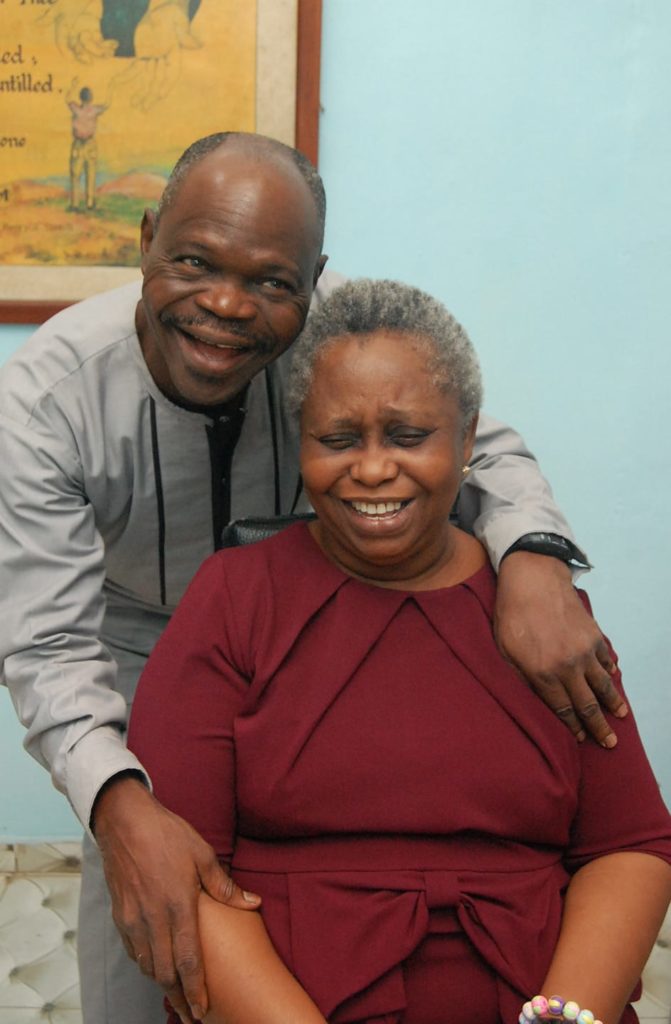 DADDY WAS A STEP AHEAD

After my wife said “Yes” on the18th of August 2013. I thought I would surprise my Dad with the good news on his birthday, the 20th of August.

Well! After wishing him a Happy Birthday. I told both himself and mum that I had a surprise for them and I broke the good news. They both rejoiced with me.

But Mum told me the story later: Dad had gone to preach in the Corp Members Fellowship (NCCF). As he stepped on the podium, the Holy Spirit asked him “Eyi ki a nse iyawo owo re bi?” (Is this not the wife of your son?). I happened to be the only unmarried son.

Strange enough, I was in my office annexed to the hall on that day. I heard Dad ask a lady, “What is your name?” And afterwards, he asked her to sit down.

Daddy was not surprised when I told him about my wife but He still rejoiced with me. He never for once proved that He knew already. Daddy was just being Daddy.

Friends, God as a loving father, is always a step ahead of you. Before Saul got to Damascus, there was Ananias waiting. His sight was restored and the Word of God confirmed.

Before Paul got to Jerusalem and was rejected by the disciples for fear that he was pretending, there was already a Barnabas who was willing to hold him by the hand and serve as a guarantor.

There was a waiting well before Hagar started crying at all. May the Lord open your eyes to see what is settled about you this season. May visions become clearer at a time as this. You will see life return into what you have given up on. God has gone ahead of you.

There is much more happening behind the scene than you see on the screen. Do not get frustrated at life. God is always a step ahead of you.