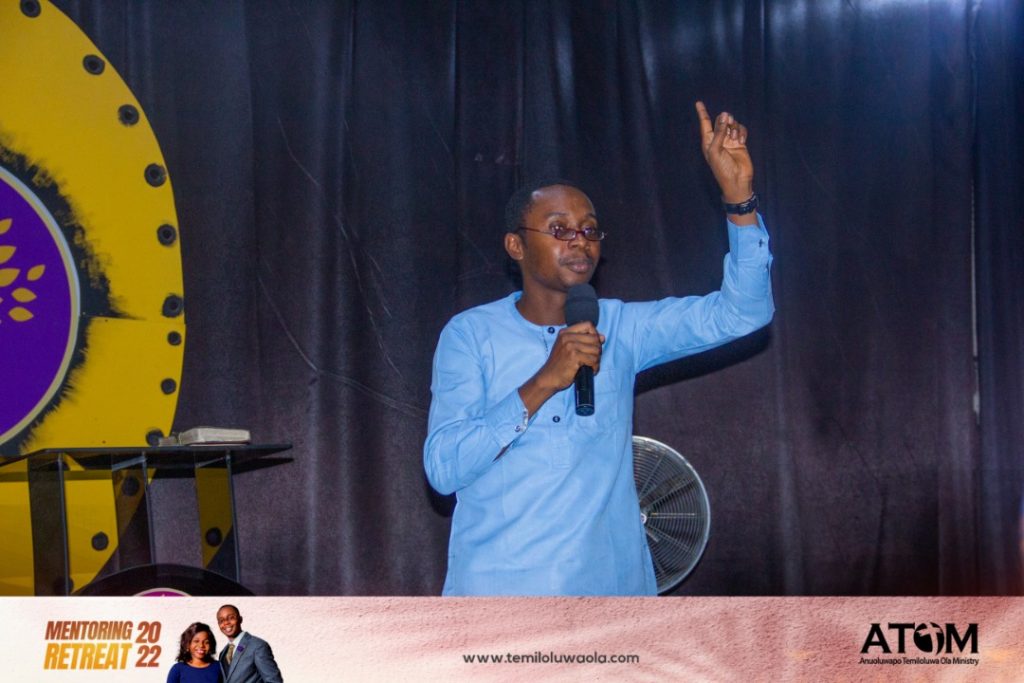 DO ALL THINGS EXCELLENTLY

We were having an appraisal meeting right after one of our services. I said to the team that “We need to be deliberate about everything even if it is taking announcements in a service”. I then asked, “How will you prepare if you are asked to take an announcement at the Redemption Camp during Holy Ghost Service?” They all looked at me with shock. They admitted it would be done with heavy preparations.

Some days later, something interesting happened. I was to attend a meeting with my teachers in the ministry and I got a call to take the announcements during one of the sessions. I had to go watch videos of how they take announcements during their services. I actually prepared and even rehearsed before taking it. Why? There is no small assignment; there are only small minds.

If you have not learnt how to give your best to what looks like small assignments, you would mess up if perceived big assignments are given to you.

If you think taking care of a few sheep in the wilderness is a negligible assignment, you can never be trusted with leading the people of an entire nation.

It was a combination of “small assignments” that brought David to the throne:

When everyone was in the army, David was watching over the father’s sheep. That was where the oil of kingship pulled him from.

David was watching over the sheep when Jesse called for him to send supplies to his brothers who were at the battlefront. He did not leave the sheep carelessly. He handed them over to a keeper before he left on the new errand. One assignment must not suffer because there is a fresh assignment. That was how he ended up slaying the giant Goliath.

It was the little things of David that God saw:

He chose his servant, David, calling him from the sheep pens. He took David from tending the ewes and lambs and made him the shepherd of Jacob’s descendants— God’s own people, Israel. He cared for them with a true heart and led them with skilful hands.
Psalms 78:70‭-‬72 NLT

Faithfulness in small things is still a great prerequisite for faithfulness in big things. When you call any assignment small, you have missed out on the big picture.

What assignment are you calling small? Do all things excellently.