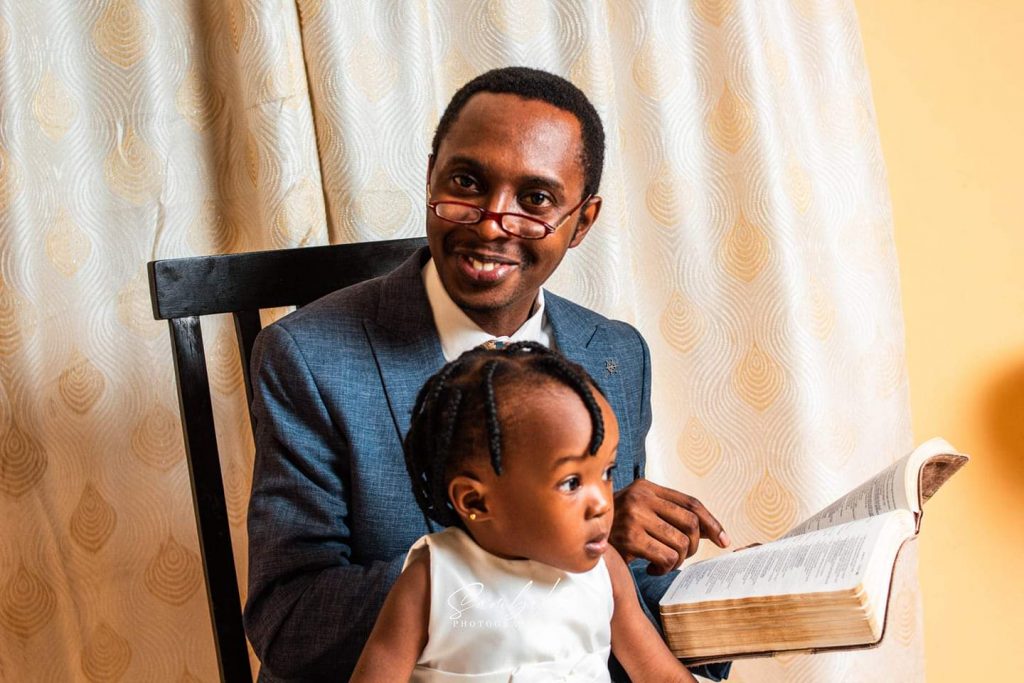 MY NAME IS “DORCAS”

We named our second daughter, Ayoigbala (The Joy of Salvation). My parents named her “Ibukunoluwa” (The Blessing of the Lord). We nicknamed her Olive. Our dear grandfather in the faith named her “Dorcas”.

For a long time, a lot of people would call her by either of the first two names or by her pet name. Suddenly, we noticed that my daughter began to introduce herself by the name “Dorcas”. Once you ask for her name, her response is “My name is Dorcas”. She chose the one to go with. We still wonder how everything changed for a girl less than three years. I jokingly told Grandpa Bishop once that “His prophetic name has taken over”.

You can laugh and smile over it like we do but what is the lesson here: Live by revelation!

One of the strategies of the devil is to jump the gun to try and introduce you to yourself. The devil wants to tell you who you are not. He wants to attack your identity. He knows if he can bastardize your sense of identity, he can toil with your life.

Look at these examples:

Goliath called himself a “Philistine Champion” but called the whole army of Israel, “The Servants of Saul”. (1 Sam. 17:8) He wanted to kill their morale. When David showed up on the scene, he told Goliath that you got our official names wrong. Our name is “the armies of the living God” (1 Sam. 17:26)

The first thing the devil attacked in the temptation of Jesus was His identity as the son of God.

During that time the devil came and said to him, “If you are the Son of God, tell these stones to become loaves of bread.”
Matthew 4:3 NLT

Spiritual Warfare is won when your spiritual identity is not lost. Once you lose who you are in Christ and what the Lord has done for you and called you, the devil will come into your space and mess up with things around you. What do you call yourself?

The Apostle John makes us know that victory in life flows from an understanding of who you are and your identity in Christ.

You are of God, little children, and have overcome them because He who is in you is greater than he who is in the world.
I John 4:4 NKJV

You are of God, little children- Identity.
And Have Overcome them- Victory.

Whenever a believer loses the battle, they lost the sense of who they are. Adam and Eve lost all God gave them because they struggled with that sense of identity. They were trying to be who God had already made them. What an irony.

Can you introduce yourself now? What is your name! I am Temiloluwa Ola, the blessed of the Lord, the redeemed by the blood, the accepted in the beloved, a child of God! What do you call yourself?