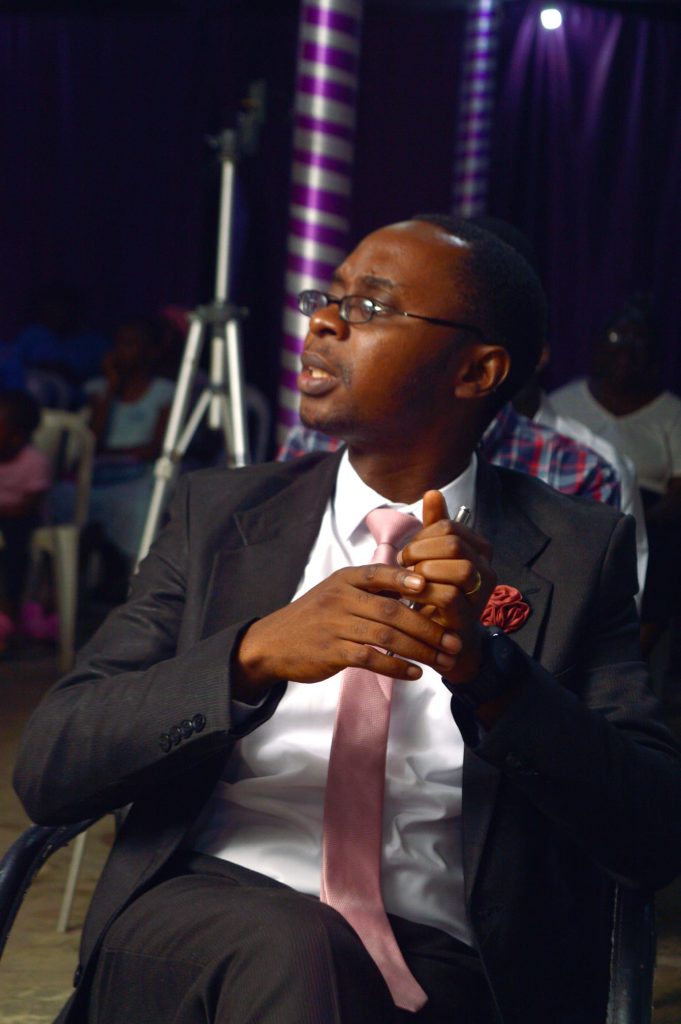 DO NOT BE CLUMSY WITH VISION

I backed my daughter to the living room for the morning prayers. As we were to step through a door, I walked calmly trying to ensure that I protect her from injury. I pushed the door a little wider as we made our way through.

At that moment, the Holy Spirit said to me that, “Those who carry something must never be clumsy”.

When the breath of the Lord rest upon a man and he carries a seed that can be accounted for a whole generation, he cannot just behave or act like someone who carries nothing. He is careful and calculated.

A pregnant woman will not engage in a street fight. She knows that the risk is high. She can lose what she carries. Believer, you carry the anointing and grace of God upon your life, you cannot just engage in anything and everything. You must be careful.

Even in the midst of crisis, you must be careful how you carry a seed. The nurse of Mephibosheth was running from danger when the boy fell from her hands. Unfortunately, he became crippled for life.

“Saul’s son Jonathan had a son named Mephibosheth, who was crippled as a child. He was five years old when the report came from Jezreel that Saul and Jonathan had been killed in battle. When the child’s nurse heard the news, she picked him up and fled. But as she hurried away, she dropped him, and he became crippled.”
2 Samuel 4:4 NLT

In crisis, you exercise extra caution to ensure that pressure does not leave a dent on your character and reduce your capacity to be used by God.

Pressure made Gehazi forget what he had been receiving by impartation. Greed caused him to changed lanes. His haste robbed him of all the impartation. His clumsiness robbed him of his inheritance. He carried leprosy as an alternative to prophecy!

Walk constantly with the Spirit. Feed on the word. Pray like a woman in labour. Be mindful of the company you keep. Refuse competition and jealousy. Protect the seed at all cost. You are not just carrying a seed, you are carrying a generation.