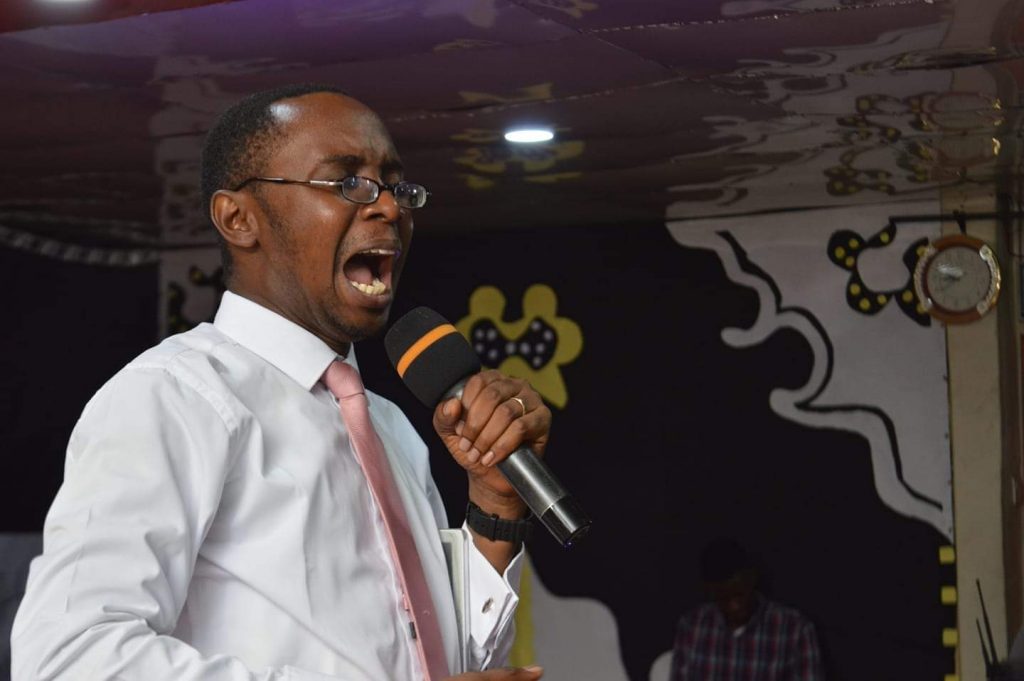 When the alert hit ministry account and I saw the name of the sender, I knew I had to call for a conversation. I sent a message telling him, “God bless and increase you. I know we trust for great things but can I kindly know the source of the money you sent”.

I have pastored him for a while to know how much he would normally give. He explained to me. The words he added next struck me: ‘Pastor, no one had ever asked me such questions. I am glad you asked”.

One of the assignments of a Pastor is to hold the sheep accountable. A man who is well pastored should never be scared of being asked tough questions. Anyone who outgrows pastoral accountability will soon decline into moral compromise.

Throughout the days of Samuel in the life of David, David walked the high road- he would not even touch Saul that wanted to kill him. Unfortunately Samuel died before he became king. This is the first thing David did when he became king:

“And David took more concubines and wives from Jerusalem, after he had come from Hebron…” II Samuel 5:13 NKJV

The alarm clock for the scandal he would have with Bathsheba and his murder of Uriah was set long before it happened but there was no one in his life who held him accoubtable.

It was after he had moved from compromise to crisis that God in his mercies sent Prophet Nathan as a Pastor for his restoration.

Do not ever take pride in the fact that you are not well pastored- it is not anything that a believer must be comfortable with. Even a pastor needs a pastor.

Look at this scripture:

Uzziah was sixteen years old when he became king…He behaved well in the eyes of God, following in the footsteps of his father Amaziah. He was a loyal seeker of God. He was well trained by his pastor and teacher Zechariah to live in reverent obedience before God, and for as long as Zechariah lived, Uzziah lived a godly life. And God prospered him.
2 Chronicles 26:3‭-‬5 MSG

However, when the success of Uzziah got into his end, he began to cross lines. He became leprous and lost the throne while he was alive. He died a leper and was not even buried with kings.

Anyone who outgrows pastoral accountability will soon decline into compromise and if caution is not taken, it will end up a crisis. Do not outgrow pastoring.