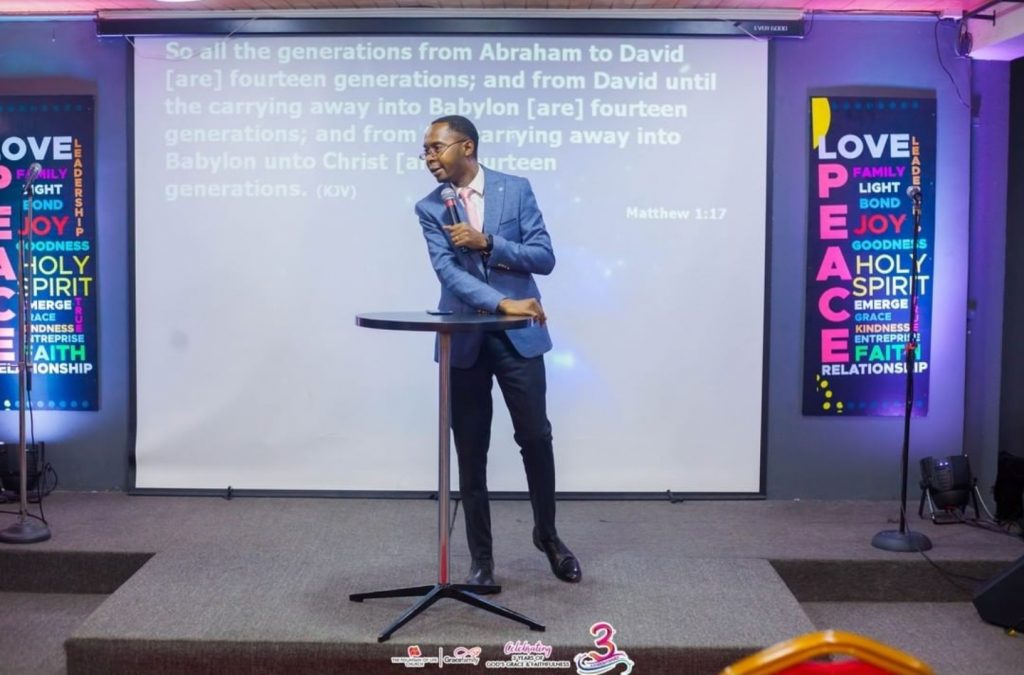 DO NOT JOKE WITH EXAMPLES

The Lord led my wife and I to give a particular gift to someone. Some days after he came to me and said, “Pastor, about two years ago, you were preaching and you said, ‘For instance, I am giving (I mentioned his name) a (I mentioned the gift)”. He then added, “Pastor, now you have done exactly what you used as an illustration”. He concluded by saying, “I will never take your example for granted”. I had a good laugh.

I remembered I was in a Bible Leadership Class as a Corp Member trying all I can to resist the call to full-time ministry when my pastor said in a class, “For instance, God is calling Ola into full-time ministry”. Today, that example has become my prophecy.

Assignments begin with examples. Back then in school, when the mathematics example is hard to crack, we already know it will be a tough time dealing with both the classwork and the take-home assignments.

Moses was in Pharaoh’s palace first as a prince but he returned as Prophet later in life. David was first in the palace as a minstrel and he returned as the king.

Where did Joseph master the skills of management of materials and men? It was in Potiphar’s house and Prison. God then brought him to manage an entire nation with lessons learnt from examples.

God allowed David to master examples in caring for “His father’s sheep”. He learnt to go the extra mile for “animals”. He learnt to be skilful. He did it with integrity. God saw his heart and called him to shepherd His people.

I saw a joke once: A man said to his friend, “For example, you are a poor man”. His friend replied, “I am not a poor man”. The man said, “It is just for example”. The friend responded, “Even in the example, I cannot be poor”.

For even hereunto were ye called: because Christ also suffered for us, leaving us an example, that ye should follow his steps:
1 Peter 2:21 KJV

The Apostles are examples to us:

Brethren, be followers together of me, and mark them which walk so as ye have us for an example.
Philippians 3:17 KJV

Do not take examples for granted. Follow great examples and you will become great. Not all examples are to be followed- learn from bad examples too but never be like them.

There is love in sharing
Tags :
compass devotionalDevotionalsDo not joke with examplesExamplesTemiloluwa Ola