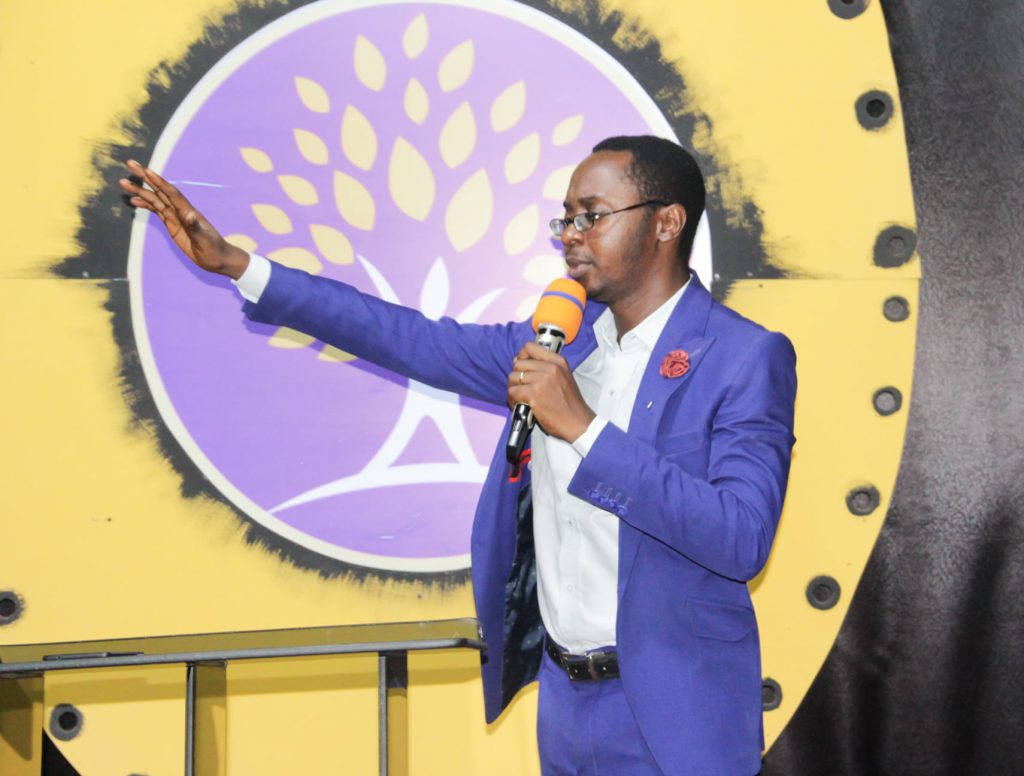 DO NOT LET IT SETTLE IN YOUR SPIRIT

I was in a conversation with an elderly one and he referred to a cultural adage. I smiled and asked him whether there was a biblical back up for that adage. He could not find any but wanted to still justify the adage. I gave up.

There are things you have accepted that has shaped your thinking and way of life that are not necessarily scriptural. Such thoughts unknowingly have grown to become mindsets.

One of the things that can open a man up to demonic limitations are mindsets that have grown over the years to become strongholds. The devil sees the loophole in such thought patterns and capitalises on it for his operations.

There are people who in a bid to teach contentment have transferred low-self esteem and complacence. They become boastful of “their perceived contentment” without realising that the devil has built a stronghold of poverty and smallness using the leverage that complacence has given to him.

For although we live in the natural realm, we don’t wage a military campaign employing human weapons, using manipulation to achieve our aims. Instead, our spiritual weapons are energized with divine power to effectively dismantle the defences behind which people hide. We can demolish every deceptive fantasy that opposes God and break through every arrogant attitude that is raised in defiance of the true knowledge of God. We capture, like prisoners of war, every thought and insist that it bow in obedience to the Anointed One.
2 Corinthians 10:3‭-‬5 TPT

Did you see the description of a stronghold? Defences behind which people hide.

Today, in the name of Jesus, every barrier that has been created mentally that is not according to the Spirit and Testimony of Jesus, is pulled down. Every thought and imagination bow to the obedience of Christ.