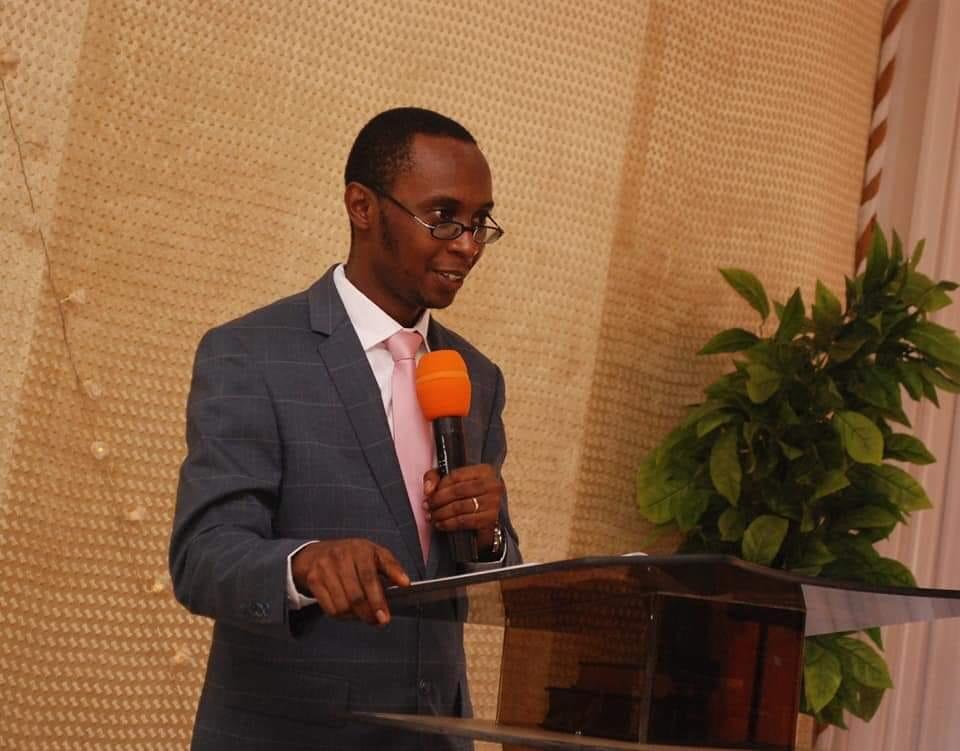 DO NOT USE IN BATTLE WHAT…

We were preparing for a major meeting during my service year. We had a lot of things that we wanted to buy but most of them were to improve on the sound quality on the day of the meeting.

Just a day to the meeting, we got a snake cable. They tried all they could to set up the sound. They were still on it till some hours to the meeting. We eventually felt ready.

But something happened- Once the meeting started, there was an uncomfortable humming sound. It only ceased about one hour to the end of the meeting. One of the men said, “We should have just stayed with our sound setup and then try new things after the meeting”.

There is a rule of thumb that you must keep: “Never use in battle what you have not mastered in training”.

It reminds me of David and Saul. When David was about to confront Goliath, Saul clothed David in his own royal armour. David was a wise young man. He tried walking around in them first.

David was not sentimental about it- He took them off. He went with his sling and stone and still brought back the head of the giant.

Beloved, no matter how bad the storm is, there is something you have that becomes your password for victory. God will not ask you for what your neighbours has. It will always be “what is in your house or your hands?”

Do not abandon the divine deposits in your life. That testimony of his preservation or faithfulness may not sound like a Hollywood script but it does not diminish the faithfulness of God. That is all you need.

Stop hiding what God has used to bring you this far. There can be a season when Saul’s armour becomes a suicide suit. Put if off. Apologise. No sentiment. Do not fail in life because you went into battle with admired but untested armour.