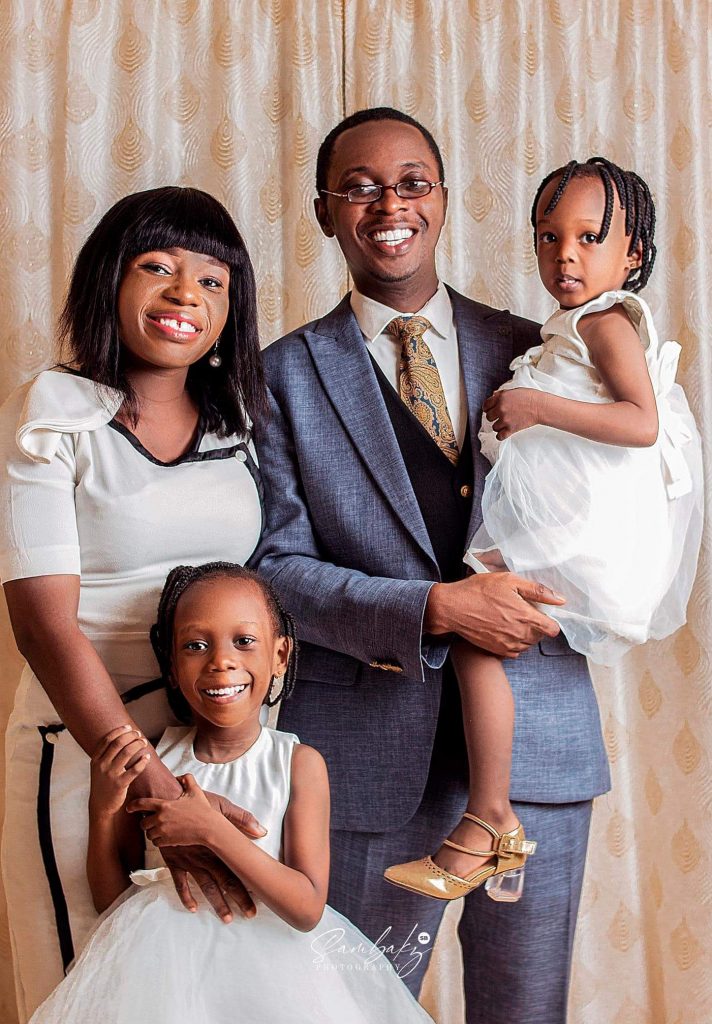 DON’T EVER TRY THAT AGAIN

I was working in the library. Before I could blink an eye, Danielle had gone inside a shelf and closed the door in a bit to hide from Olive. My fatherly instinct came on. I stood up and opened the shelf and gave them both a stern warning. “What if they tried this on a day no adult was close”.

Warnings are instruments of preservation. Warnings are the red flags in our spirit before things go south. A warning is divinity calling our attention to what we are doing. If we heed warnings, we are preserved. When we ignore warnings, we pay heavily.

From the beginning, warning has been a part of man’s journey. God warned Adam not to eat out of the tree of the knowledge of good and evil for the day he eats out of it, he will surely die. Man did not heed the warning.

The young prophet was given both an instruction and a warning. He delivered the message accurately but did not heed the warning. The day he rose to prominence was the day he also was buried. He took warnings for granted.

Paul warned them not to set sail. They discarded his warnings and the trip became volatile. They lost everything.

Warnings are important in life. Never despise heaven’s gentle tug on your soul. Thanking God for obedience is better than saying “And something told me o”.

Obedience is better than regrets. Learn to follow through with the red flags in your soul. Do not keep shoving them aside.

If you are about to say Yes and you sense a red flag, be patient and take your time. You may be accepting the proposal of a married man. Do not shove your spirit man aside.

Do not sign that contract when there is a check-in your spirit man. You may be walking into a deal that will shut down your business.

The Holy Spirit had forbidden Paul and his partners to preach the word in the southwestern provinces of Turkey, so they ministered throughout the region of central and west-central Turkey. When they got as far west as the borders of Mysia, they repeatedly attempted to go north into the province of Bithynia, but again the Spirit of Jesus would not allow them to enter.
Acts 16:6‭-‬7 TPT

The warning is a form of divine leading. Do not take it for granted.