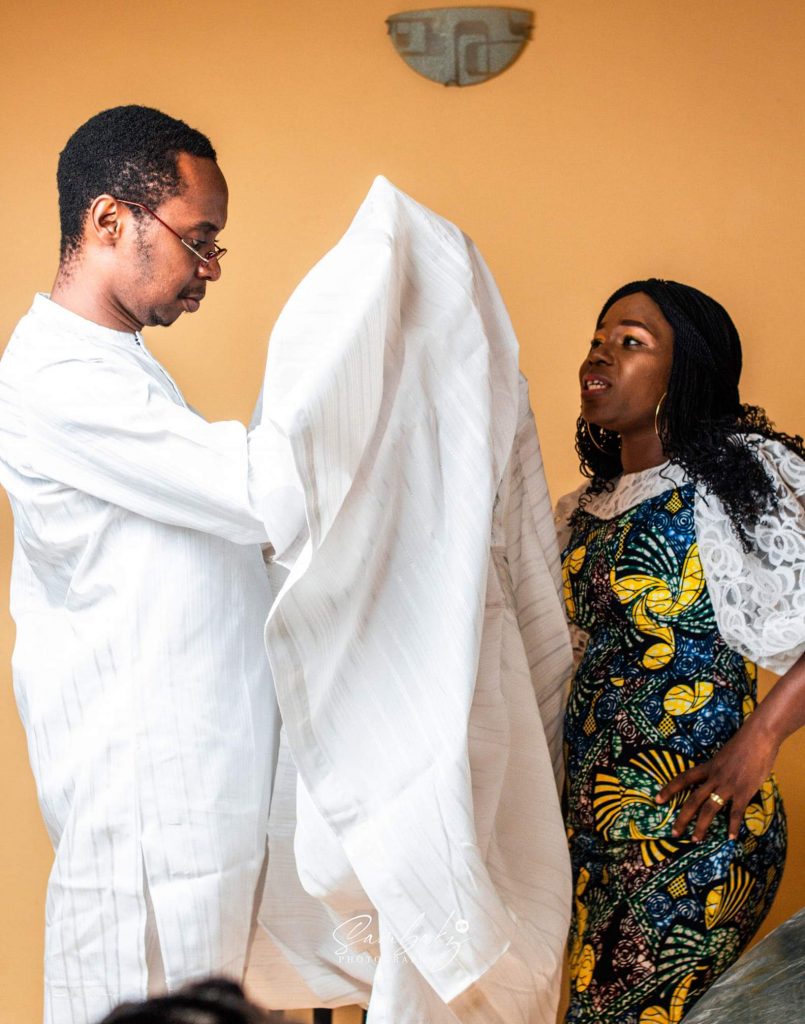 THINGS THAT WOULD HAVE KEPT ME AWAY FROM OBEDIENCE (3)

After agreeing with the Lord that I would serve him in Eruwa full time, I had an opportunity for a three weeks break outside of the country. At least, that could help me have some reflection and retreat.

While preparing to go to the visa office, the Lord told me that week, “Johannesburg, No! Go back to the place I have sent you”. I did not know why. I thought God was just been too serious with “this call issue”

Five years later, it became so clear that if I had taken that trip, I would likely not have returned to pick up the call in Eruwa. God knew what He was doing.

A little rest before obedience can become a lifetime trap of disobedience.

Everyone who followed Jesus followed him immediately. Hesitation can become a limitation. It can be the end of a walk of faith.

And as He walked by the Sea of Galilee, He saw Simon and Andrew his brother casting a net into the sea; for they were fishermen. Then Jesus said to them, “Follow Me, and I will make you become fishers of men.” They immediately left their nets and followed Him.
Mark 1:16‭-‬18 NKJV

When He had gone a little farther from there, He saw James the son of Zebedee, and John his brother, who also were in the boat mending their nets. And immediately He called them, and they left their father Zebedee in the boat with the hired servants and went after Him.
Mark 1:19‭-‬20 NKJV

As Jesus passed on from there, He saw a man named Matthew sitting at the tax office. And He said to him, “Follow Me.” So he arose and followed Him.
Matthew 9:9 NKJV

There are times that it seems Jesus was just been unnecessarily tough:

Then He said to another, “Follow Me.” But he said, “Lord, let me first go and bury my father.” Jesus said to him, “Let the dead bury their own dead, but you go and preach the kingdom of God.”
Luke 9:59‭-‬60 NKJV

And another also said, “Lord, I will follow You, but let me first go and bid them farewell who are at my house.” But Jesus said to him, “No one, having put his hand to the plow, and looking back, is fit for the kingdom of God.”
Luke 9:61‭-‬62 NKJV

Those who chose to rest before obedience, we did not get to know what happened to them eventually.

Obedience must be prompt!