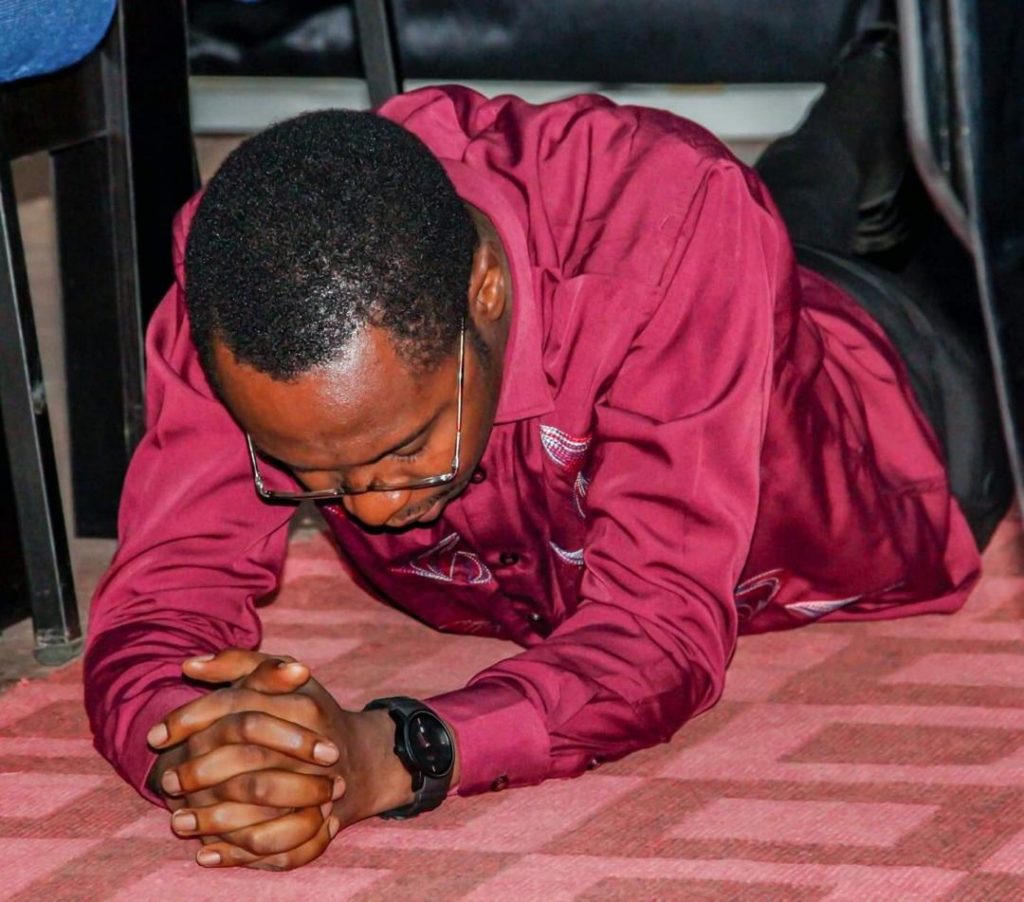 “GO AND WASH THE DISHES”

A man of God shared a powerful story: He was in his study preparing for a major meeting. In the middle of preparations, the Holy Spirit said to him: “Go and wash the dishes” He was hesitant initially but he eventually obeyed.

Faithfulness in small things still remains a major requirement for appointment onto greater things. A man that is not faithful with little will never be faithful with much.

There is a bridge between service and greatness. Men who eventually become great leaders have always been great servants and followers. Men who become proud did not turn into that overnight.

And he said to him, ‘Well done, good servant; because you were faithful in a very little, have authority over ten cities.’
Luke 19:17 NKJV

It is a misnomer when a child rules over a city. There will be many things that will fall out of shape and proper order.

Woe to you, O land, when your king is a child, And your princes feast in the morning!
Ecclesiastes 10:16 NKJV

What was the moment that led to the prophetic that produced Isaac finally? Abraham went out of his way to serve strangers. That was the key that unlocked the long-awaited promise.

Do not feel too big to serve. Do not take any moment the Lord grants you the opportunity to serve for granted. Serve with all your heart. Serve faithfully and diligently.