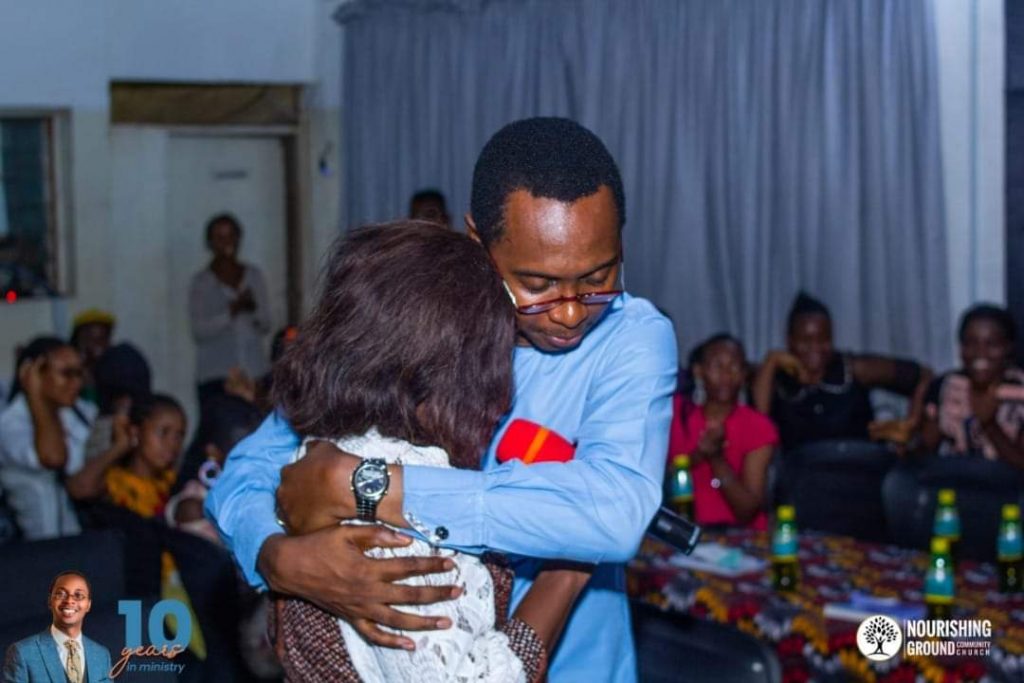 HANDLING EMOTIONS ON THE JOURNEY TO DESTINY

My Grandfather in the faith shared a powerful lesson with us once: A dear friend of his visited him regularly in his city. Anytime he comes, they would jointly visit a senior minister of the gospel. After a while, they both noticed that when they visit this minister, they always return discouraged. They never discussed it.

One day, as they drove to his place, he had a prompt that they should go back. He shook it off because he did not know how to tell his friend. Suddenly, his friend parked and said he was not going to visit the man.

He wanted to persuade his friend that it would seem somehow. His friend leaned to the passenger’s side of the car, opened the door and told him, “If you still want to go, No problem. As for me, I turn back here”. At that moment, he knew his friend was serious. They both returned to base. They are both great voices in the land today.

He told us that day, “When it comes to matters of destiny, be brutal”.

Sentiments will hold you down in life and destiny. You need to wake up from the slumber of making choices that add no value to your God-approved journey.

Jesus was really hard on Peter when he suggested that the divine assignment he came to fulfill was not going to happen.

From that time on Jesus began to explain to his disciples that he must go to Jerusalem and suffer many things at the hands of the elders, the chief priests and the teachers of the law, and that he must be killed and on the third day be raised to life. Peter took him aside and began to rebuke him. “Never, Lord!” he said. “This shall never happen to you!” Jesus turned and said to Peter, “Get behind me, Satan! You are a stumbling block to me; you do not have in mind the concerns of God, but merely human concerns.”
Matthew 16:21‭-‬23 NIV

Jesus told Peter he was a stumbling block and did not have the things of God in mind. Right after, Jesus gave a brief lecture to the disciples on the kind of commitment that following God’s plan would need.

Then Jesus said to his disciples, “Whoever wants to be my disciple must deny themselves and take up their cross and follow me. For whoever wants to save their life will lose it, but whoever loses their life for me will find it.
Matthew 16:24‭-‬25

Those are some tough words. Very tough! Jesus ended up saying that whatever you gain that makes you lose your soul is not worth it- friendship, attention, public approval, money, status!

You cannot be sent if you will be sentimental. Following God takes guts, grit and some gusto.